Peter Gilow was an advertising executive of JWT. The papers document the development of the Frankfurt Office. They consist primarily of correspondence between Peter Gilow and the heads of JWT's international offices, including Djakarta (1974).

The Newsletter Collection comprises the agency's internally produced newsletters. The International Newsletters Series of this collection includes publications from Indonesia (1970-75). 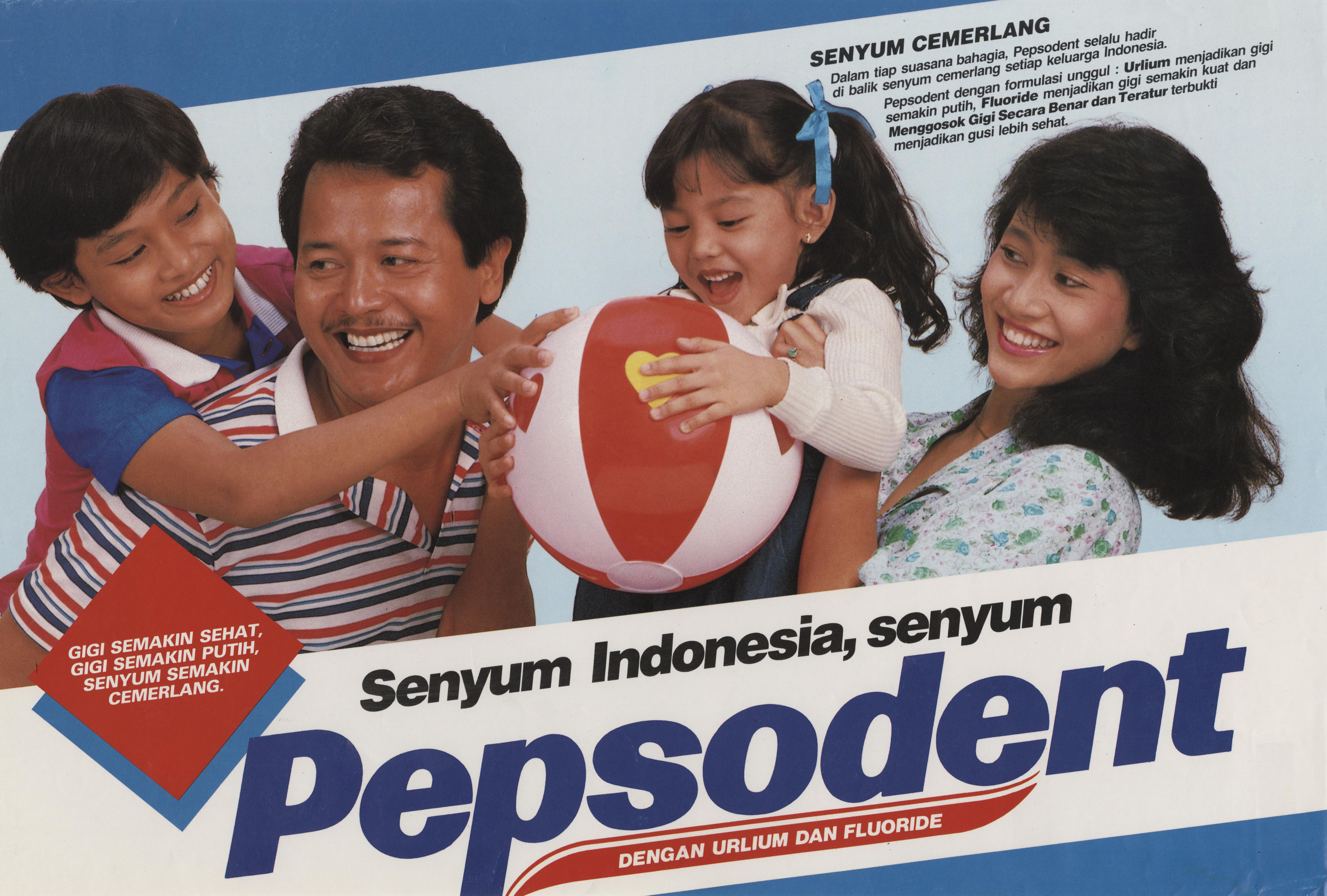