The Advertising Vertical File consists of files on a wide range of advertising topics, comprised of news clippings, articles, and pamphlets. Includes undated files on Japan.

Peter Gilow was an advertising executive of JWT. The papers document the development of the Frankfurt Office. They consist primarily of correspondence between Peter Gilow and the heads of JWT's international offices, including Tokyo (1962-74).

Samuel Meek served as Vice President in Charge of International Operations of JWT. Working out of the New York office as the head of the International Department, Meek established offices around the world, provided continuing support and advice to the heads of these international offices, made policy decisions related to international operations, and served as a consultant to a number of U.S. government and private agencies concerned with international relations and commerce. The International Offices series include correspondence with and market research about Tokyo (1951-75).

Joseph O'Donnell was an executive with JWT and served as the company's Chief Executive Officer during 1986. International Offices series contains primarily correspondence and memoranda between JWT employees and clients in international offices, including Japan (1986).

Vergil Reed was director of the U.S Bureau of the Census, Director of Research and an economist with JWT, as well as a professor of marketing and foreign trade at Michigan State, Columbia and Boston Universities. Lubertus Smilde was Reed's colleague and successor in the Market Research Department at JWT. The materials illustrate Reed's activities as a researcher of international markets, including correspondence with the JWT Tokyo office (1958-59).

Thomas Sutton was an executive in charge of JWT's international operations. Annual Marketing Plans and Reports series contains status and planning reports from JWT's international operations. The documents assess the respective country's economy, politics, and the advertising and media market as the context for then reviewing the individual JWT office's financial and organizational performance, including Japan (1967-73).

Edward G. Wilson was an executive with JWT from 1930 until his retirement in 1971, and held the positions of General Counsel, Executive Vice-President and Secretary of the Company. The International Offices series contains files documenting Wilson's tenure as head of JWT's international operations, including Tokyo (1962-66).

The Newsletter Collection comprises the agency's internally produced newsletters. The International Newsletters Series of this collection includes publications from Japan (1967). 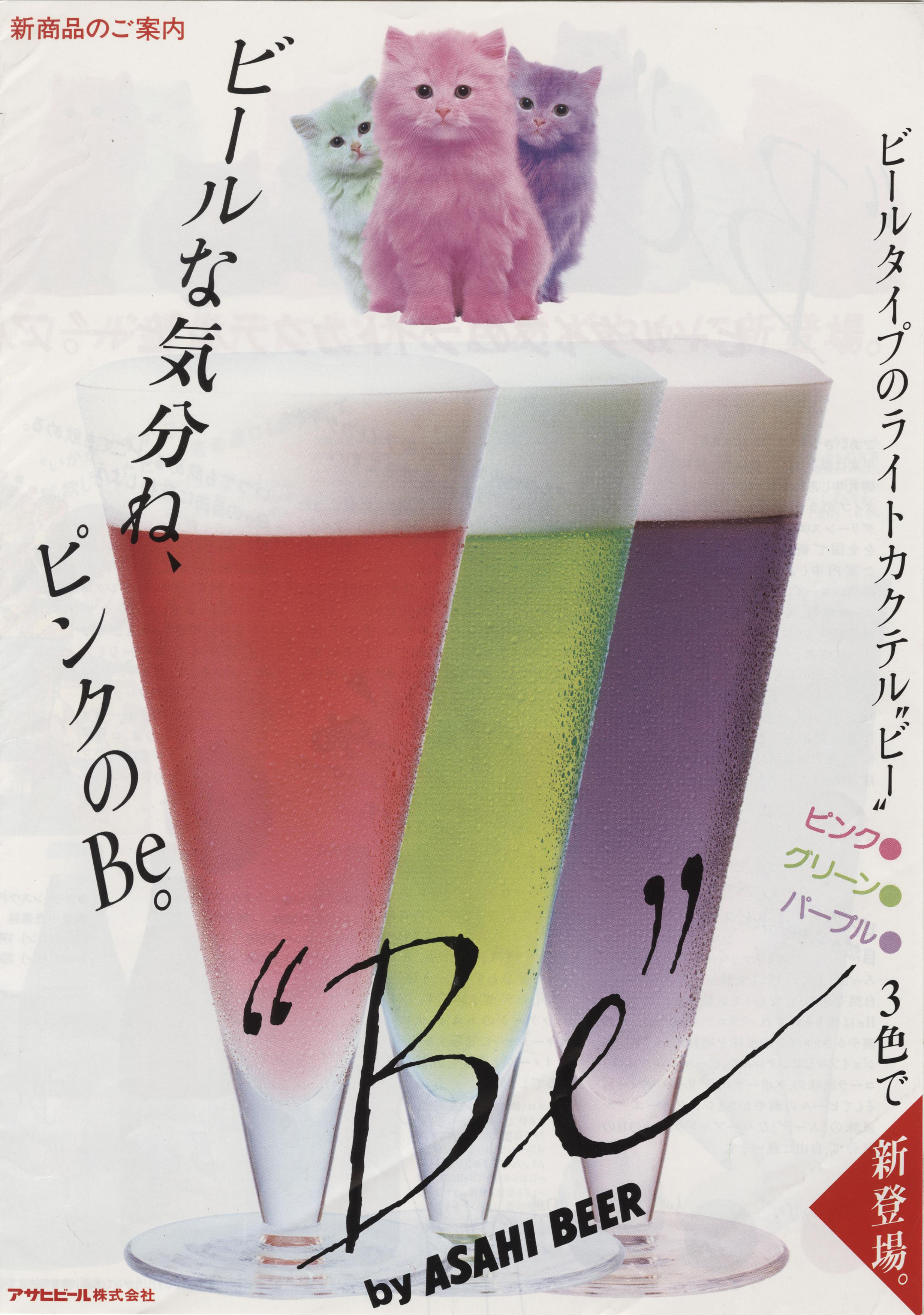