The collection consists of materials Sidney Ralph Bernstein gathered for writing a commemorative history of the JWT Company at the time of its centennial anniversary. The history was not published. The collection documents the history of JWT through personal reminiscences, recollections, and evaluations of the company by its executives and other employees; advertising executives; women in the advertising industry; and J. Walter Thompson, founder of the company. The International Office series contains personal narratives and research about India.

Peter Gilow was an advertising executive of JWT. The papers document the development of the Frankfurt Office. They consist primarily of correspondence between Peter Gilow and the heads of JWT's international offices, including Bombay (1963-74), Madras (1963-73), and New Dehli (1968).

The papers of Sidney A. Olson consist of reports and artwork created during a trip to identify production locations in Asia and the Middle East for the Ford Motor Company television campaign, " Proved and Approved Around the World." Includes reports and descriptions of Agra, Calcutta, and Benares (1957).

Vergil Reed was director of the U.S Bureau of the Census, Director of Research and an economist with JWT, as well as a professor of marketing and foreign trade at Michigan State, Columbia and Boston Universities. Lubertus Smilde was Reed's colleague and successor in the Market Research Department at JWT. The materials illustrate Reed's activities as a researcher of international markets, including correspondence with the JWT Bombay (Mumbai) office (1958).

Edward G. Wilson was an executive with JWT from 1930 until his retirement in 1971, and held the positions of General Counsel, Executive Vice-President and Secretary of the Company. The International Offices, Trip Files, Financial Files, and Personnel Files series all include materials from or about India (1938-64).

The Newsletter Collection comprises the agency's internally produced newsletters. The International Newsletters Series of this collection includes publications from India (1956-2003). 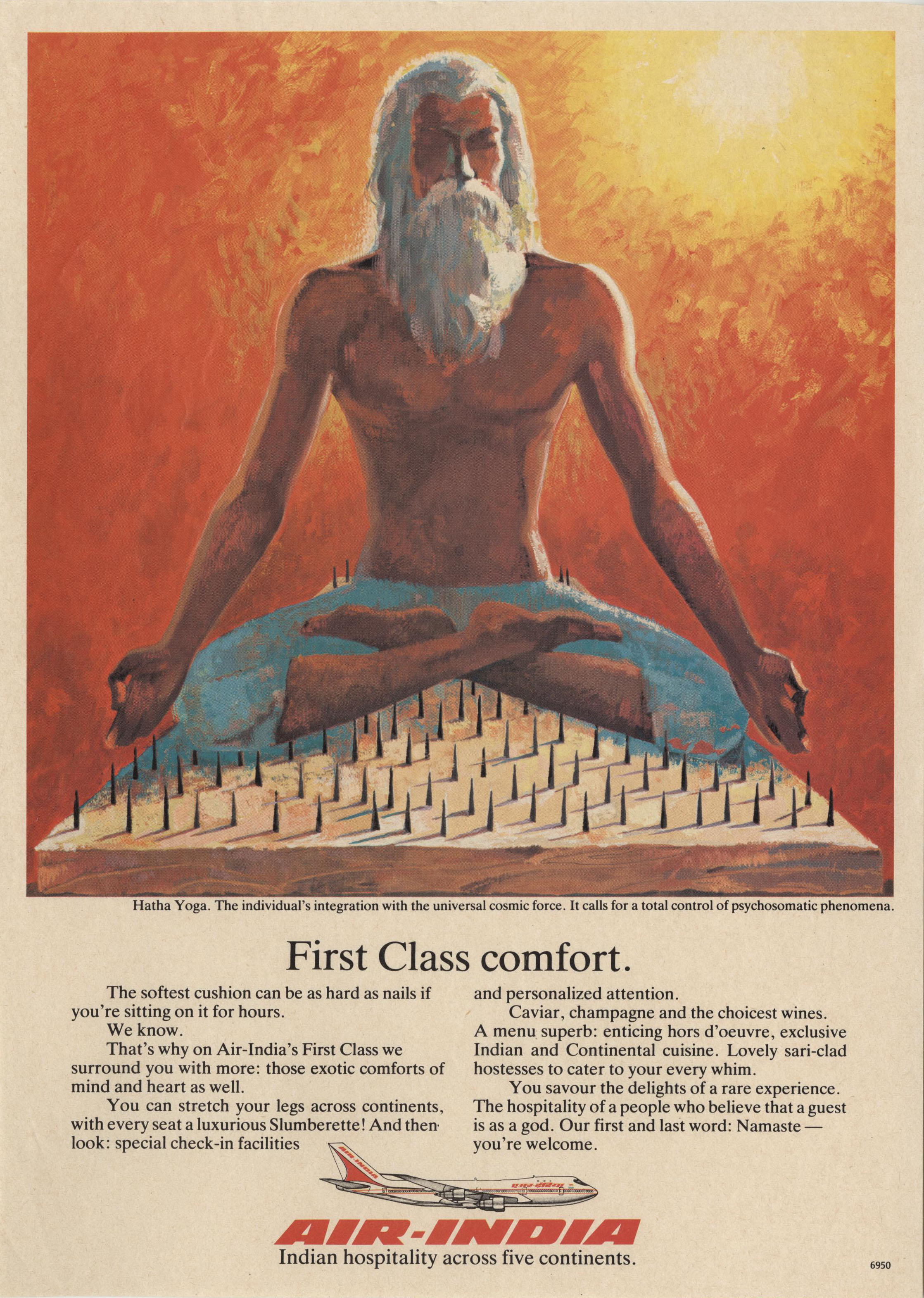