The International Advertisements Collection consists primarily of print advertisements, along with some transparencies, photocopies of advertising, and other collateral material that document some of JWT's international advertising campaigns through the 20th century. Includes advertisements from Capetown (1974-87), Johannesburg (1963-90), and Port Elizabeth (1931-32).

The collection consists of materials Sidney Ralph Bernstein gathered for writing a commemorative history of the JWT Company at the time of its centennial anniversary. The history was not published. The collection documents the history of JWT through personal reminiscences, recollections, and evaluations of the company by its executives and other employees; advertising executives; women in the advertising industry; and J. Walter Thompson, founder of the company. The International Office series contains personal narratives and research about South Africa.

The papers cover the years during which Penney P. Burnett worked for JWT as a consultant for investor relations. The papers document JWT’s activities in South Africa during apartheid, including news articles, posters, and a statement of JWT principles regarding apartheid and the divestment movement (1984-86).

Harry Clark was an advertising executive who served as Director of JWT's Frankfurt Office and eventually of JWT's New York Office; Managing Director of Landsdowne Advertising, a JWT subsidiary; and co-founder of Smith Clark Associates, a consulting firm based in Princeton, N.J. International Offices series contains correspondence with Johannesburg office (1972-75), an organizational chart of South African offices (1973-74), and information about the Port Elizabeth office closure in 1973 (see Box 17).

Peter Gilow was an advertising executive of JWT. The papers document the development of the Frankfurt Office. They consist primarily of correspondence between Peter Gilow and the heads of JWT's international offices, including Cape Town (1963-74), Johannesburg (1962-74), Durban (1962), and Port Elizabeth (1963-67).

Victor Gutierrez served as Executive Vice President of the Finance division and as Chief Financial Officer at JWT. International Offices series contains primarily office agreements and reports related to the business, including financial gains and losses, and files related to trips made to international offices by Gutierrez; includes South Africa (1985).

Joseph O'Donnell was an executive with JWT and served as the company's Chief Executive Officer during 1986. International Offices series contains primarily correspondence and memoranda between JWT employees and clients in international office, including South Africa (1986).

Vergil Reed was director of the U.S Bureau of the Census, Director of Research and an economist with JWT, as well as a professor of marketing and foreign trade at Michigan State, Columbia and Boston Universities. Lubertus Smilde was Reed's colleague and successor in the Market Research Department at JWT. The materials illustrate Reed's activities as a researcher of international markets, including correspondence with the JWT Cape Town office (1958).

Thomas Sutton was an executive in charge of JWT's international operations. Annual Marketing Plans and Reports series contains status and planning reports from JWT's international operations. The documents assess the respective country's economy, politics, and the advertising and media market as the context for then reviewing the individual JWT office's financial and organizational performance, including Johannesburg (1977).

Edward G. Wilson was an executive with JWT from 1930 until his retirement in 1971, and held the positions of General Counsel, Executive Vice-President and Secretary of the Company. The International Offices series contains files documenting Wilson's tenure as head of JWT's international operations, including South Africa in general (1933-71), Cape Town (1932-46), and Johannesburg (1932-1934). 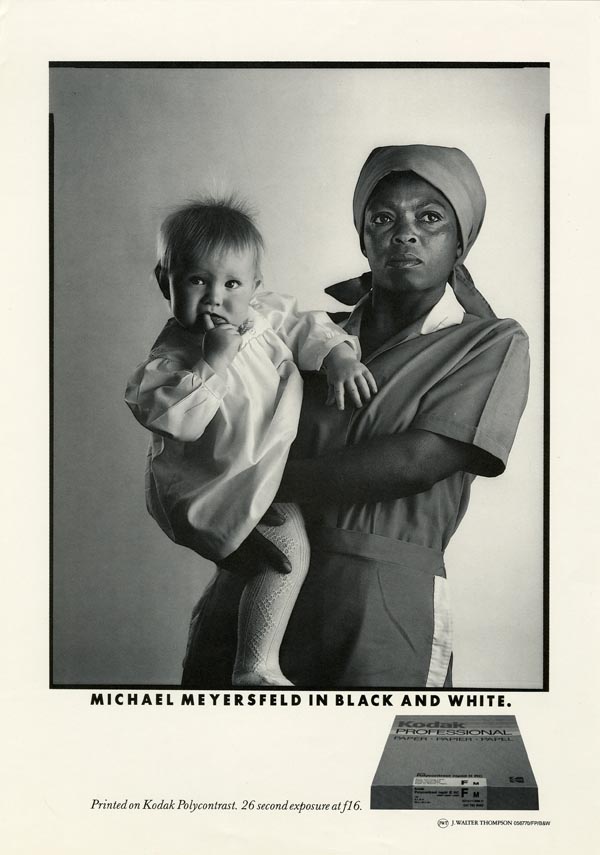