The International Advertisements Collection consists primarily of print advertisements, along with some transparencies, photocopies of advertising, and other collateral material that document some of JWT's international advertising campaigns through the 20th century. The Latin America series contains advertisements from Argentina (1930-1990), including Ford, Exxon, and Rolex, among other clients.

The collection documents the operations of JWT primarily through correspondence and reports written by Woodell during and immediately after his business trips. The Office Files and Correspondence series contains carbon copies of correspondence, memoranda, reports, expense reports, a survey form, maps, notes, and itineraries, including Argentina (1943-58).

The Newsletter Collection comprises the agency's internally produced newsletters. The International Newsletters Series of this collection includes publications from Argentina (1956-86). 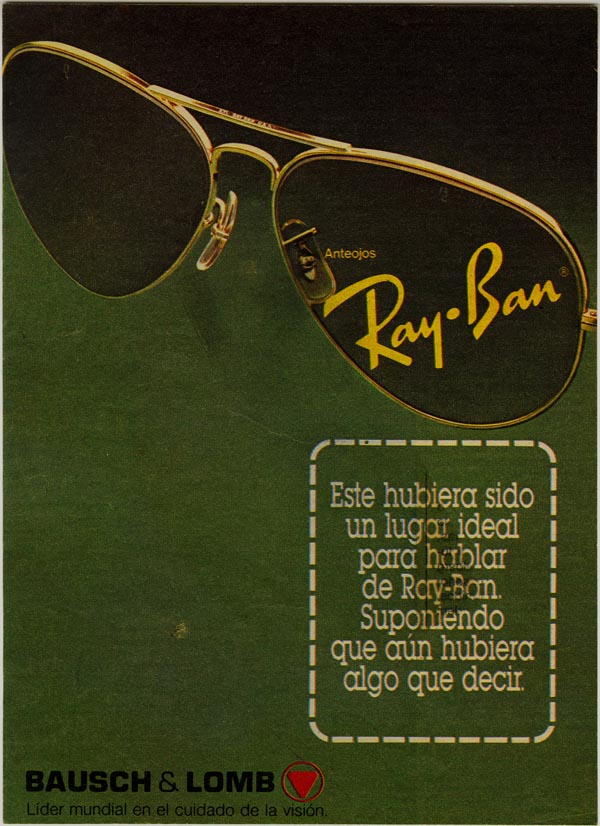