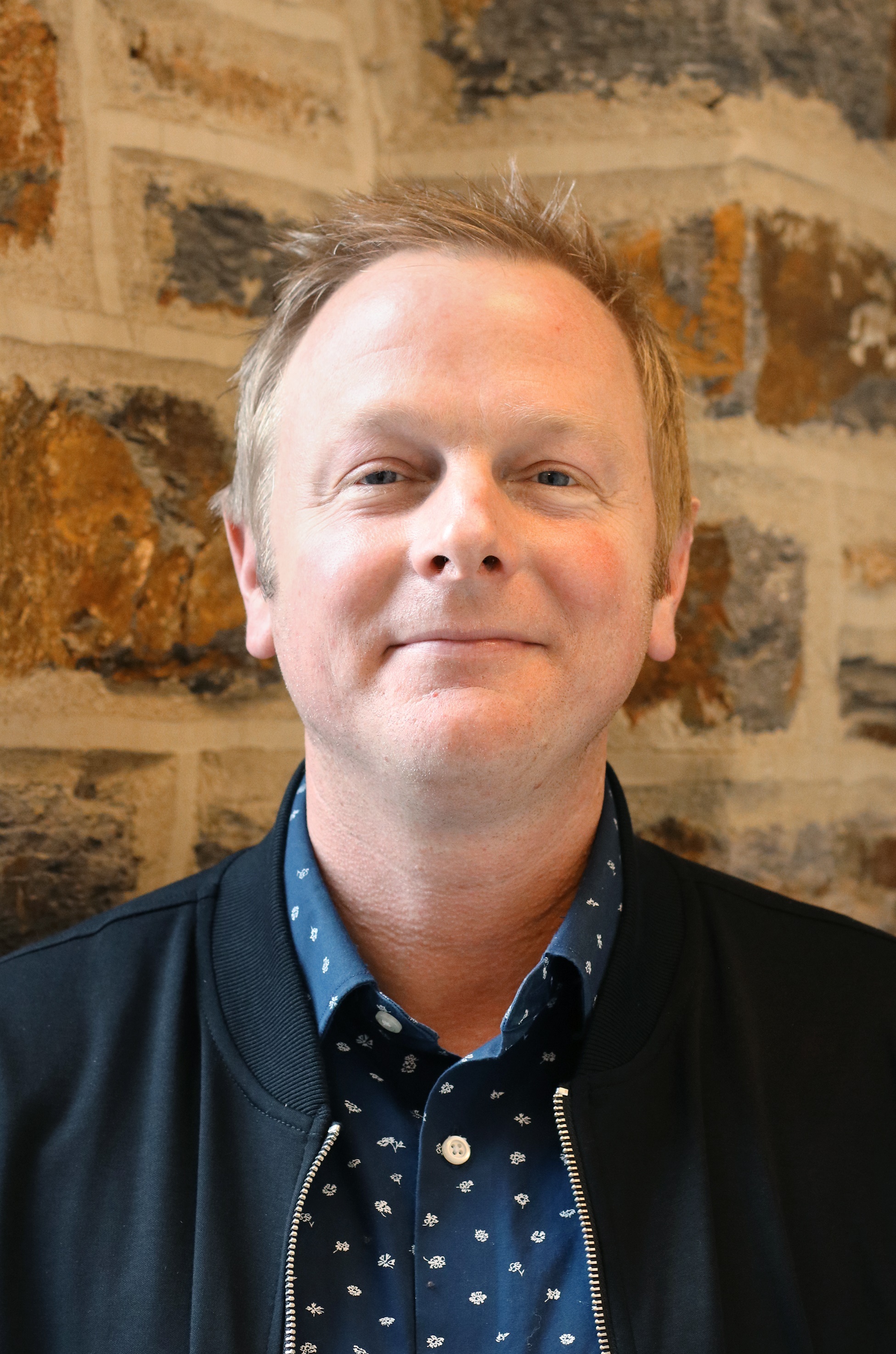 The Emergence of Advertising in America: 1850 - 1920 (EAA) digital collection presents over 9,000 images, with database information, relating to the early history of advertising in the United States. The materials, drawn from the David M. Rubenstein Rare Book & Manuscript Library at Duke University, provide a significant and informative perspective on the early evolution of this most ubiquitous feature of modern American business and culture.

Emergence of Advertising in America: 1850-1920 (EAA) is a project made possible by grant funding to Duke University from the 1998 Library of Congress/Ameritech National Digital Library Competition. The award has enabled the Hartman Center for Sales, Advertising & Marketing History, in cooperation with the library's Digital Production Center, to make rare advertising history resources available online. Duke University is greatly honored to be a recipient of one of the 11 LC/Ameritech grants awarded in the 1997/98 competition.

EAA presents over 9,000 images that illustrate the rise of consumer culture, especially after the American Civil War, and the birth of a professionalized advertising industry in the United States. The images are drawn from over a dozen separate collections in the Hartman Center and Duke's David M. Rubenstein Rare Book & Manuscript Library. The project organizes the materials into eleven categories. In most of those categories the images shown represent only a portion of a particular collection or series. For EAA we selected representative images, including primarily items or pages that are especially informative and visually interesting. We chose not to scan some items that are "near duplicates," some pages of dense text from books and pamphlets, and items that are very large (technically challenging) or significantly damaged. The purpose of the project is to make a range of important, interesting, and rare advertising items widely available for study and research, enhancing the usefulness of the illustrative material with essays, a timeline, and bibliographies.

Advertising, as has been noted by many commentators, is such a pervasive feature of American life that our culture from the late 19th century onward cannot be fully understood without studying ads and the industry that created them. EAA provides the first broad, web-based collection of documents to aid in that study. EAA forms a complement to the Duke Library's earlier Ad*Access digital project, mounted in 1999. Ad*Access contains over 7,000 print advertisements from mainly U.S. magazines and newspapers. The ads cover the period from 1911 to 1955. Five subject categories are covered: Beauty & Hygiene, Transportation, Radio, Television, and World War II. The two projects together present over 16,000 images covering a span of over a century of advertising history. We hope you will enjoy using them and find them to be valuable resources. 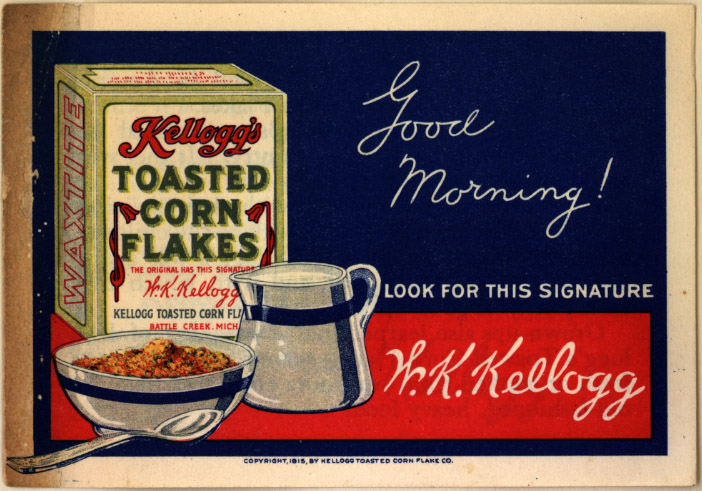