This category contains ephemera (items designed to be useful for only a short period of time) such as trade cards, calendars, almanacs, postcards, flyers and leaflets for a multitude of products. A number of U.S. cities and businesses are represented in this collection, with the greatest number in the south. The advertising ephemera items are organized by subject. 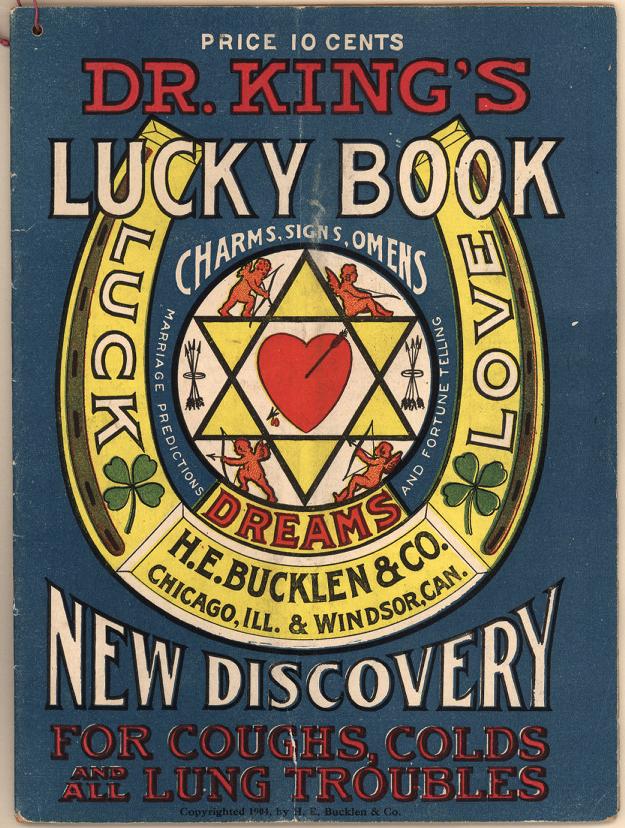 The word ephemera, from the Greek, means "One who or something which has a transitory existence" (Oxford English Dictionary). The term is here applied to a range of miscellaneous advertising items which were expected to have short-term uses, for example, flyers, calendars, trade cards, brochures or booklets, theater programs, and 3-D items imprinted with advertising messages. Many of these types of advertising items certainly are familiar and ubiquitous today.

The concept of advertising giveaways is far from a new one. Flyers and broadsides for advertising purposes have existed from the earliest days of modern printing. Early advertising, though, was often more informational than actively promotional in style. An 18th century flyer might announce, for example, that "Peter Smith, Merchant, has received a large shipment of merchandise at his shop in Market Street, which he will sell on reasonable terms; among which are buttons, wire, Bibles, hats, fine ribbons, feather beds, and pocket knives."

It was with mass production, thebranding of goods to distinguish them from their competitors, the development of national markets, and improved printing technologies in the second half of the 19th century that advertising began to assume forms somewhat more familiar to us today. In that period, advertising became a more frequent part of doing business as growing numbers of manufacturers, services, and stores competed for the consumer dollar. Newspapers and, later, magazines were the media most often used for advertising for most of the 19th century, but they were rather slow to adopt color and vividly promotional messages. Advertising began to appear in other places and in other formats: in theater programs, on maps, calendars, postcards, menus, envelopes, decals, in many forms of booklets and leaflets (almanacs, sales catalogs, etc.), and imprinted on utilitarian objects such as trays, ink blotters and can openers.

Another development that was especially influenced by the availability of color printing was "trade cards." These cards peaked in popularity in America in the 1880s and 1890s, virtually disappearing in the 20th century as color ads became prevalent in magazines. Although trade cards have a history that dates back to the 1700s, lithographer and printer Louis Prang developed the idea in the 1870s of "mass-producing small cards that could be adapted to the needs of individual advertisers at very low cost" (Jay, p. 1). The cards sometimes were inserted in product packages; more often they were given away in shops. Trade cards, with their bright colors and sentimental or humorous pictures, were not only useful advertising devices, they also quickly became collectibles. They frequently were pasted in artistic arrangements into scrapbooks (see the Scrapbooks section of this web project). 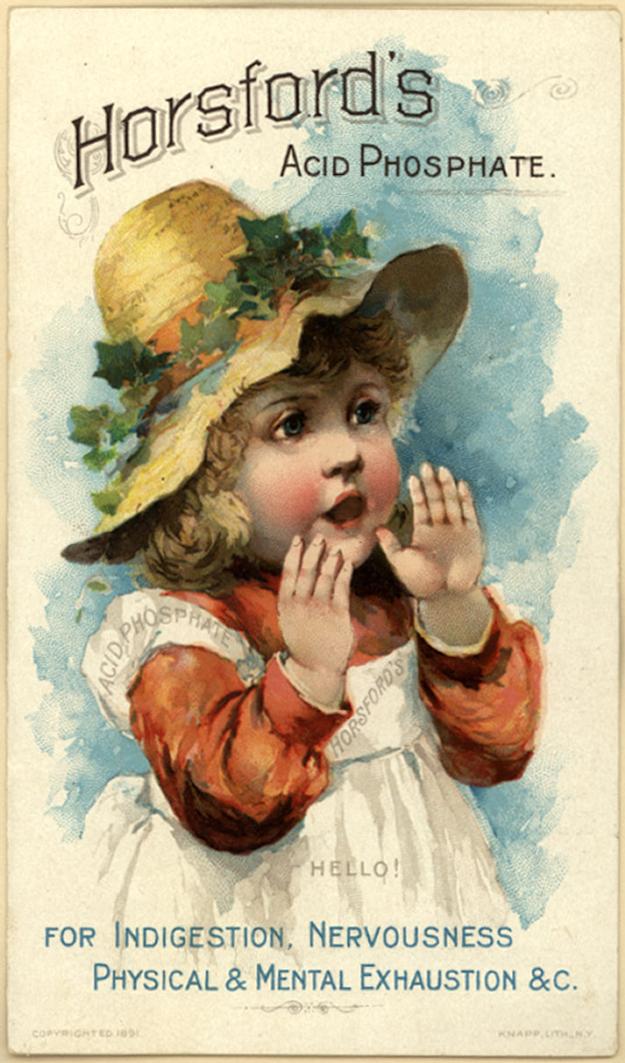 Along with trade cards, many other items of advertising ephemera have become collectibles in recent decades. There are numerous dealers and web sites that offer such things as matchbooks and tobacco labels for sale; items often can be found at flea markets and yard sales. Some have modest prices. Others, depending on such factors as rarity, attractiveness, historical importance, and condition can be quite expensive. Organizations such as The Ephemera Society, the Trade Card Collector's Association, and others offer information and a network for interested collectors. Collections in private hands, though, are not always available for research.

Most historical libraries are likely to have some ephemeral items as part of manuscript collections, but not many repositories have large cohesive collections of this material available for research. Among the very fine library collections of advertising ephemera are the Warshaw Collection at the National Museum of American History (part of the Smithsonian Institution in Washington, D.C.) and the Bella Landauer Collection at the New-York Historical Society. The Metropolitan Museum of Art in New York houses the Jefferson R. Burdick Collection, described as "the finest collection of American trade cards in the United States."

The items in this section of the web project come from Duke's Advertising Ephemera Collection. This collection, started years ago by library staff, contains an eclectic assortment of advertising in various printed forms mainly from the mid-19th century to the 1980s. A few items in the collection are 3-D advertising items, such as pencils, can openers, or thermometers printed with slogans. The Duke collection is not especially large, an estimated 10,000 items, but it illustrates a good cross section of ephemeral advertising and promotion. Selections from the collection, mainly items of high visual interest, have been included on this website.