Even before the United States officially entered what would become the bloodiest war of all time, it had already undertaken the largest, broadest, and most ambitious advertising campaign ever. Charged with the task of selling wartime government programs and war bonds to the American public, the War Advertising Council and the War Finance Committee sought to promote voluntary compliance with bond buying quotas and rationing programs while at the same time contributing to the home-front morale. The work of these organizations produced "the greatest volume of advertising and publicity ever given to any product or agency" in the history of America.

Six major campaigns in support of the war effort are listed below.  Each link will take you to a brief summary of each campaign and a link to a sorted search of each topic in Ad*Access. 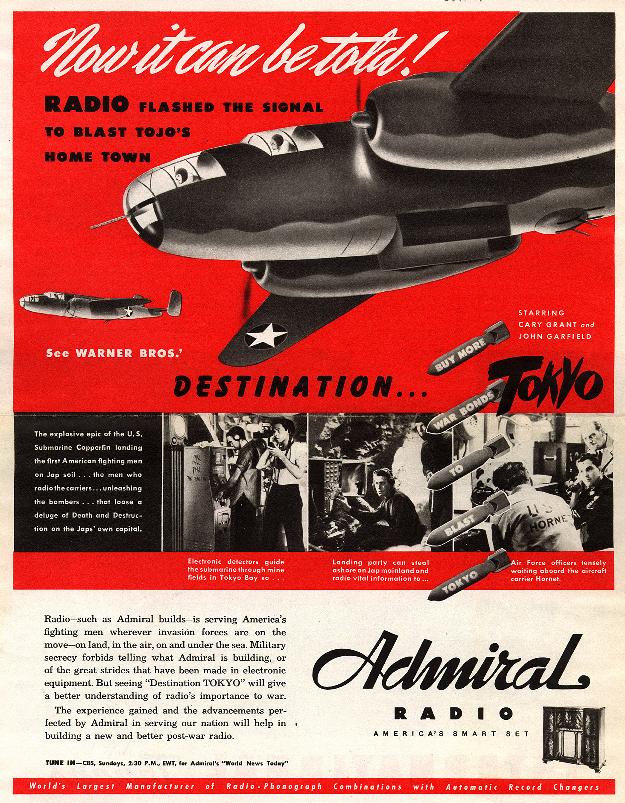