Mideast Wire: Translated briefs and news from the Arab countries

A history podcast dedicated to presenting accessible and relevant information about the Ottoman Empire, the Mediterranean and Middle East. If you would like to come on the podcast to contribute a topic or discuss a recent publication, please email chrisgratien[at]gmail.com.

The mission of Islamopedia Online is to provide access to news and background analysis on Muslim countries and Islamic topics that are often absent from Western media because of language barriers or lack of familiarity with the country, the issues or players at stake. Islamopedia Online is a comprehensive database of the most influential religious figures across Muslim countries and their positions translated from Arabic, Urdu, and Farsi on issues like political violence, women and the rights of religious minorities. Islamopedia Online also provides a translation in English of major news at the intersection of religion and politics, as well as background analysis country profiles. There is also an original production of videos from scholars and journalists to better understand the current debates on Islam either in the West or in Muslim-majority countries.

Ethnographic Video Online
Ethnographic Video Online provides a comprehensive resource for the study of human culture and behavior – more than 750 hours and 1,000 films at completion. The collection covers every region of the world and features the work of many of the most influential documentary filmmakers of the 20th century, including interviews, previously unreleased raw footage, field notes, study guides, and more.

NC LIVE Video Collection
"The NC LIVE Video Collection is a collection of more than 250 high quality documentary and educational video programs produced for the Public Broadcasting Corporation. Chosen by North Carolina librarians for use in supporting education and for general interest, the collection includes programming covering the sciences, US and world history, biography, current events, and the arts, as well as a variety of other subjects. In addition, several educational series for children are included." Includes Islam: Empire of Faith.

OpenNet Initiative’s mission is to identify and document Internet filtering and surveillance, and to promote and inform wider public dialogs about such practices.Their latest report examines these practices in Middle Eastern and North African contexts. Click on the link below to see the report.

The OpenNet Initiative (ONI) is a collaborative partnership of four leading academic institutions: the Citizen Lab at the Munk Centre for International Studies, University of Toronto; Berkman Center for Internet & Society at Harvard University; the Advanced Network Research Group at the Cambridge Security Programme, University of Cambridge; and the Oxford Internet Institute, Oxford University. 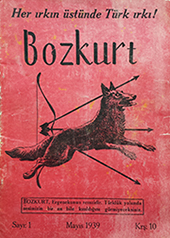 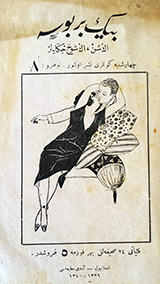 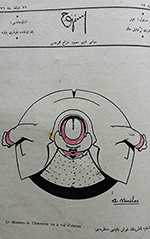 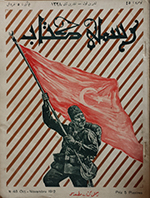 Blogs from Lebanon and Israel