Fihrist
This catalogue provides a searchable interface to basic manuscript descriptions from some of the major manuscript collections in the UK. With the continuing contribution of manuscript records from UK libraries, Fihrist aims to become a union catalogue for manuscripts in Arabic script. Currently, only a portion of the records contain Arabic script elements.

The Dayan Center Bibliographical Database
Since 1979, the Library of the Moshe Dayan Center has electronically cataloged articles, pamphlets and occasional publications on the Middle East published in English, French, and Arabic. The catalog now consists of over 300,000 entries.

AMEEL (Yale)
AMEEL is a Web-based portal and a digital collection of information for the study of the Middle East, including its history, culture, development, and contemporary face. Within this portal, Yale University Library offers the OACIS serials database and integrates existing scholarly digital content with newly digitized resources to make such materialS easier to find and use efficiently and freely.

Iraqi Jewish Archive
Over 2,700 books and tens of thousands of documents were discovered in the flooded basement of the Iraqi intelligence headquarters by a US Army team. The remarkable survival of this written record of Iraqi Jewish life provides an unexpected opportunity to better understand this 2,500-year-old Jewish community. Ceated by NARA and partners.

Universität Halle-Wittenberg: Universitäts- und Landesbibliothek (ULB): Sondersammelgebiet Vorderer Orient
The digitization project is still ongoing, but is already a most valuable resource, with over 3000 titles available. They started with the holdings of the Deutsche Morgenländische Gesellschaft in Halle, which includes much 19th-century material, both European publications and Middle Eastern ones. At Halle they have also digitized Jacob Landau's important Turkish research library which contains many Ottoman publications.

Islamic Heritage Project - Harvard University
Contains not only important MSS, but also a nearly equal number of printed texts (over 275). These date almost entirely from before 1923 and cover a wide range of subjects, languages and places of publication.

Universitäts- und Landesbibliothek Bonn: Bibliothek Goussen
This is a specialized collection of Oriental Christian texts, including 226 in Arabic. It comprises both European and Middle Eastern editions, most of them fully digitized and available online. This is a valuable resource, in view of the important part played by Christian Arabic books, produced both by missionaries and by Arab Christians, in the early development of Arabic printing.

المكتبة الرقمية المغربية - La Bibliothèque Numérique Marocaine
The Moroccan Digital Library, created by the Bibliothèque Nationale du Royaume du Maroc (BNRM), has a special section devoted to lithographed books, containing digital images of over 30 of them. Almost all printing in Morocco was lithographic until well into the 20C, so these are of particular historic importance. Users can choose between Arabic and French interfaces.

Duke University Libraries: Ottoman Texts on IA
Duke offers a collection of 213 Ottoman Turkish books on the Internet Archive platform. These include not only classical literature but also works of popular fiction, religion, and law. 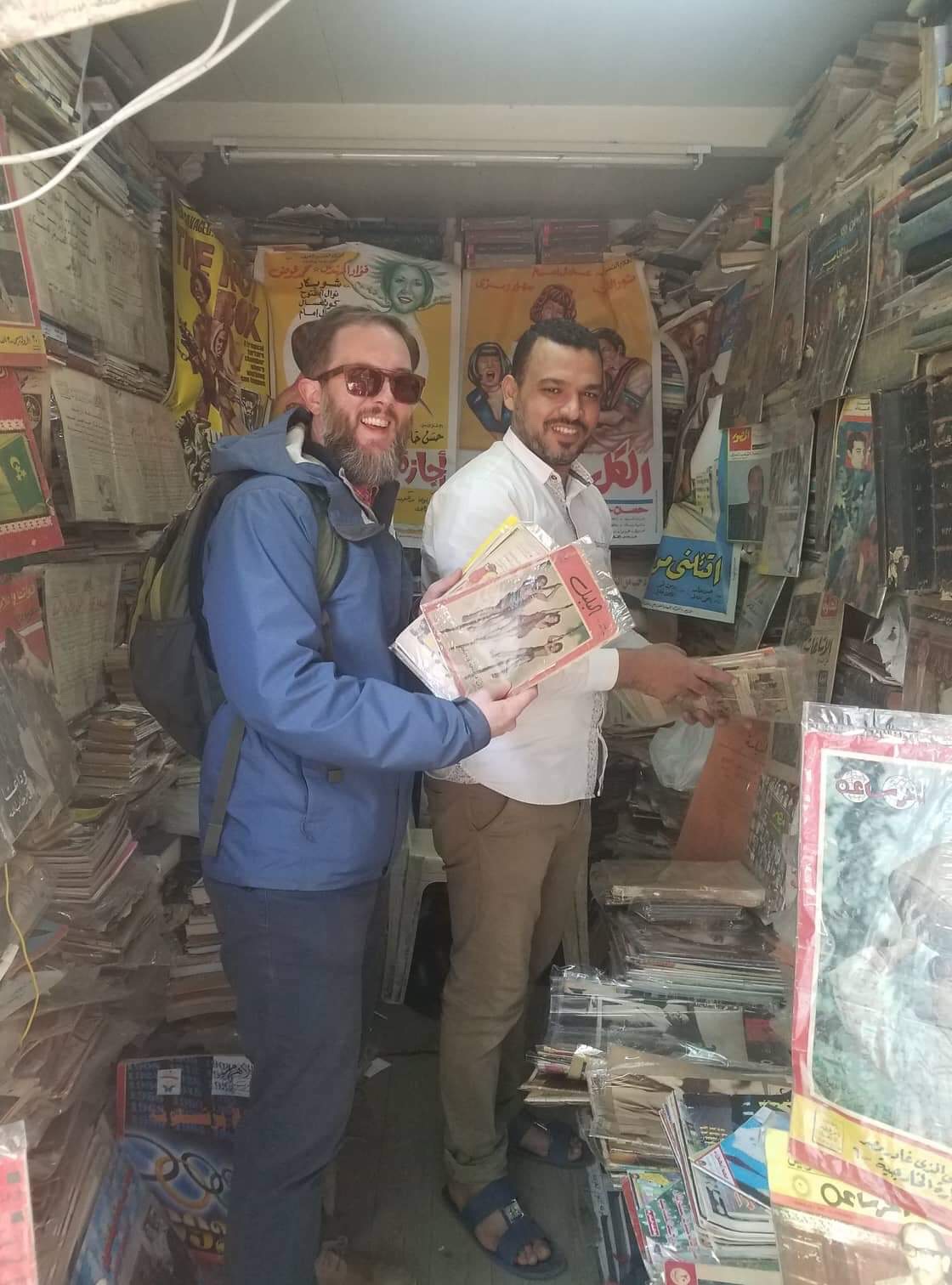 is a blog which gathers and distributes information on materials relating to the Middle East housed in open access repositories (OAR) around the world.

Euro-Islam.info is an active network of researchers and scholars who conduct comparative research on Islam and Muslims in the West and disseminate key information to politicians, media, and the public. Sponsored by GSRL Paris/CNRS France and Harvard University, the Euro-Islam research network consists of over forty researchers and hosts over 50,000 unique visitors each month. The site is recognized in political and media circles as the most reliable online reference for Islam in Europe.

The Arab League or League of the Arab States is a regional intergovernmental organization of Arab States in the Middle East and North Africa formed in Cairo on March 22, 1945. Seven states formed the League, defining its main goals as to: "draw closer the relations between member States and co-ordinate collaboration between them, to safeguard their independence and sovereignty, and to consider in a general way the affairs and interests of the Arab countries."

To find materials in Duke's Libraries about the Arab League, click here.