Free Electronic resources for the Study of Japan 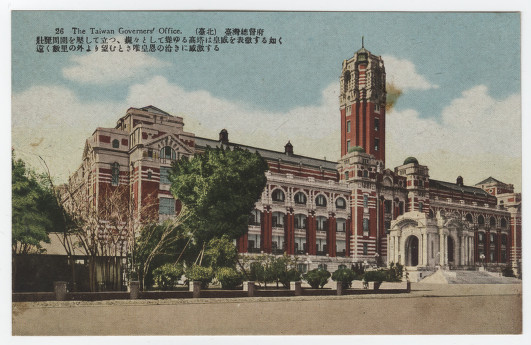