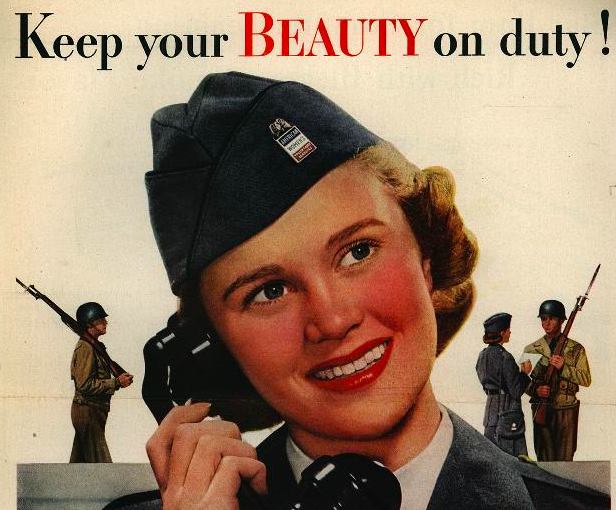 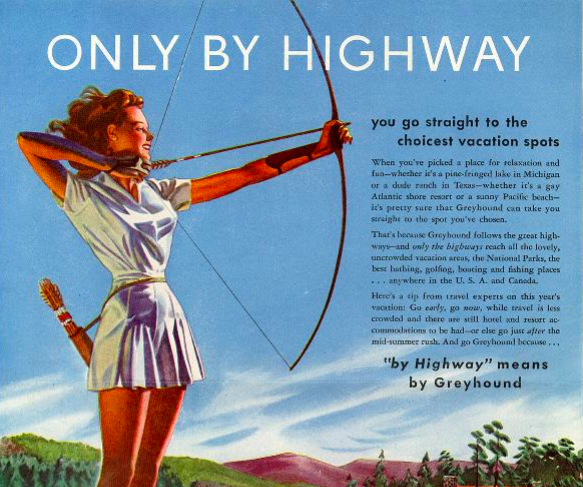 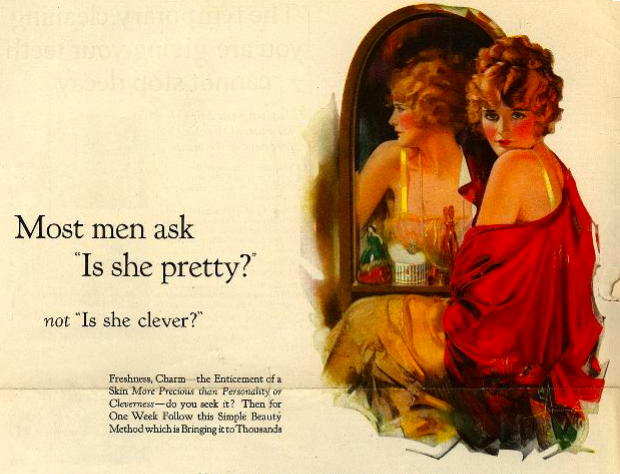 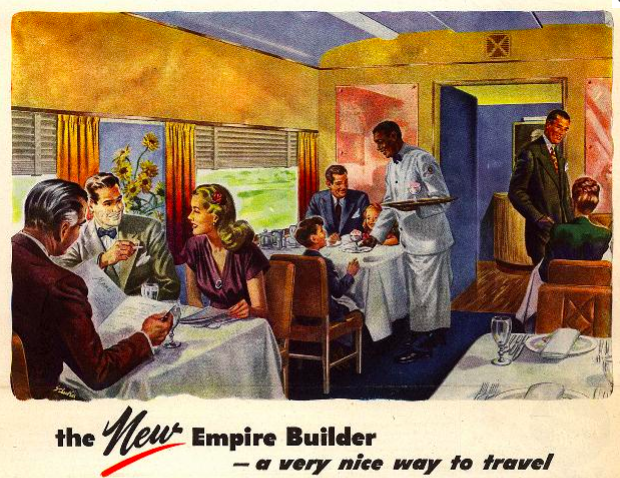 The Ad*Access Project, funded by the Duke Endowment "Library 2000" Fund, presents images and information for over 7,000 advertisements printed in U.S. and Canadian newspapers and magazines between 1911 and 1955. Ad*Access concentrates on five main subject areas: Radio, Television, Transportation, Beauty and Hygiene, and World War II, providing a coherent view of a number of major campaigns and companies through images preserved in one particular advertising collection available at Duke University. The advertisements are from the J. Walter Thompson Company Competitive Advertisements Collection of the John W. Hartman Center for Sales, Advertising & Marketing History in Duke University's David M. Rubenstein Rare Book & Manuscript Library.

Emergence of Advertising in America

The Emergence of Advertising in America: 1850-1920 (EAA) presents over 3,000 items relating to the early history of advertising in the United States. The materials, drawn from the David M. Rubenstein Rare Book & Manuscript Library at Duke University, provide a significant and informative perspective on the early evolution of this most ubiquitous feature of modern American business and culture.

This collection explores the complex relationships between modern medicine and modern advertising, or "Madison Avenue," as the latter is colloquially termed. It presents images and information for approximately 600 health-related advertisements printed in newspapers and magazines. These ads illustrate the variety and evolution of marketing images from the 1910s through the 1950s. The collection represents a wide range of products such as cough and cold remedies, laxatives and indigestion aids, and vitamins and tonics, among others. The majority of images in MMA are from the "Competitive Advertisements Collection" (Pre-1955 files) within the J. Walter Thompson Company Archives.

This collection represents advertisements in multiple formats created by the J. Walter Thompson advertising agency for Ford Motor Company's lines of cars, trucks, vans, and SUVs; Ford Farming line of tractors; Genuine Ford Parts; and dealerships and automotive services from 1945 through 2001. A majority of the collection consists of magazine and newspaper advertisements but there are examples of promotional literature, outdoor advertising, and insertion scheduled for scattered years. Noteworthy automobile launches include the redesigned 1949 Ford, Thunderbird, Mustang, Taurus, Explorer, Ranger, and Escort. The collection also includes many examples of several well-known Ford campaigns such as "There's a Ford in Your Future," the Peanuts campaign for the Falcon, "Built Ford Tough," and "Have you Driven a Ford Lately?"