Duke's Korean Film collection includes over 2000 DVDs and streaming videos across subjects and genres.  Films are housed in Lilly Library and the Library Service Center.
You can search for films in Duke Libraries' online catalog. 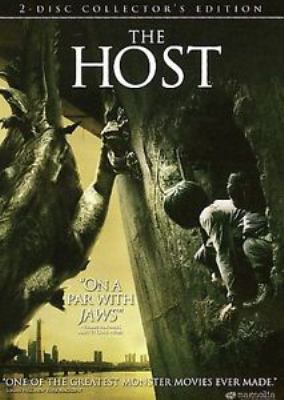 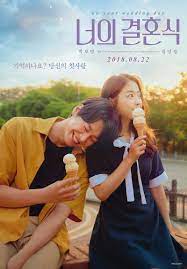 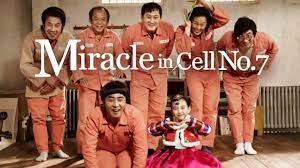 Searching for Korean Films at Duke

•  Koreanfilm.org
Fansite launched in 1999 that includes reviews, discussion board, and blogs

Find articles on the cinema of Japan and Korea, exploring relationships
between Japanese and Korean film, globalized film-making; and cultural identity. 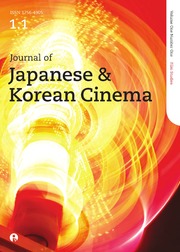 Above, find a sampling of eBooks that may prove useful:

Below are examples of subject headings you can search in Duke Libraries' online catalog: 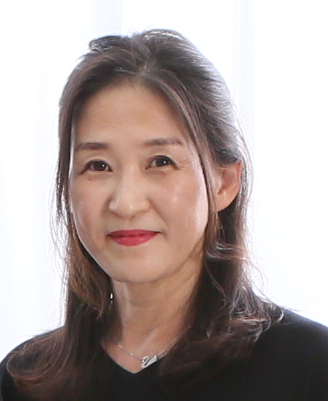 Need Help? Chat with a Librarian