The Map Collection at Perkins Library and sources for online maps and related information.

Our computer resources include the GIS (Geographic Information System) program ArcGIS as well as some spatial data to use with it.  Additional spatial data may be found online form the Data & GIS Services Department and on CD-ROMs in the federal depository collection.

The collection receives or has received maps through several depository programs-- from the U.S. and the Canadian governments, the European Union, and North Carolina--and purchases other titles or receives them as gifts.  Special strengths of the collection include maps of South Asia and US military maps from World War II.  A collection development policy provides loose guidelines for building and managing the collection.  The following list gives a sample of our holdings. 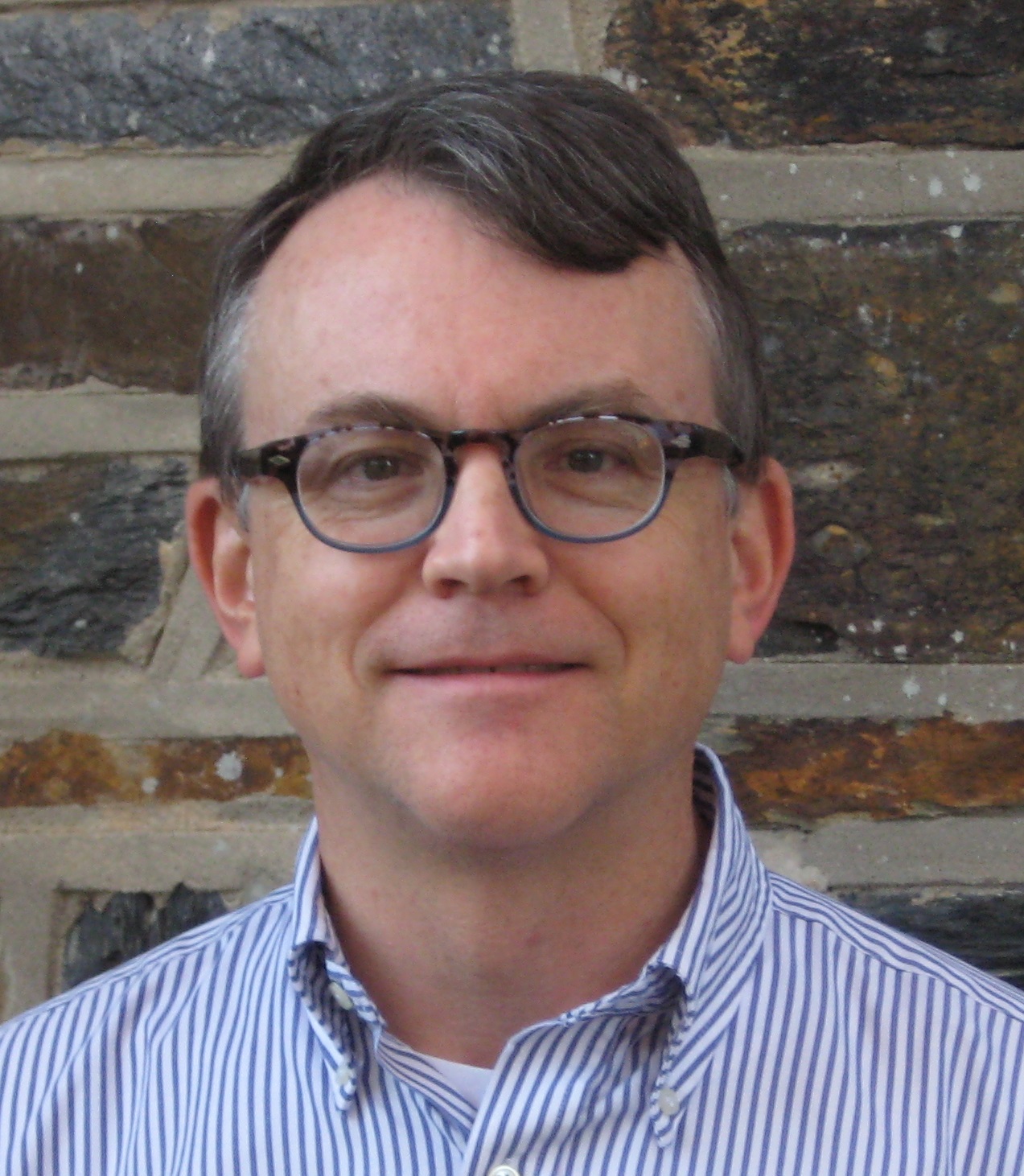