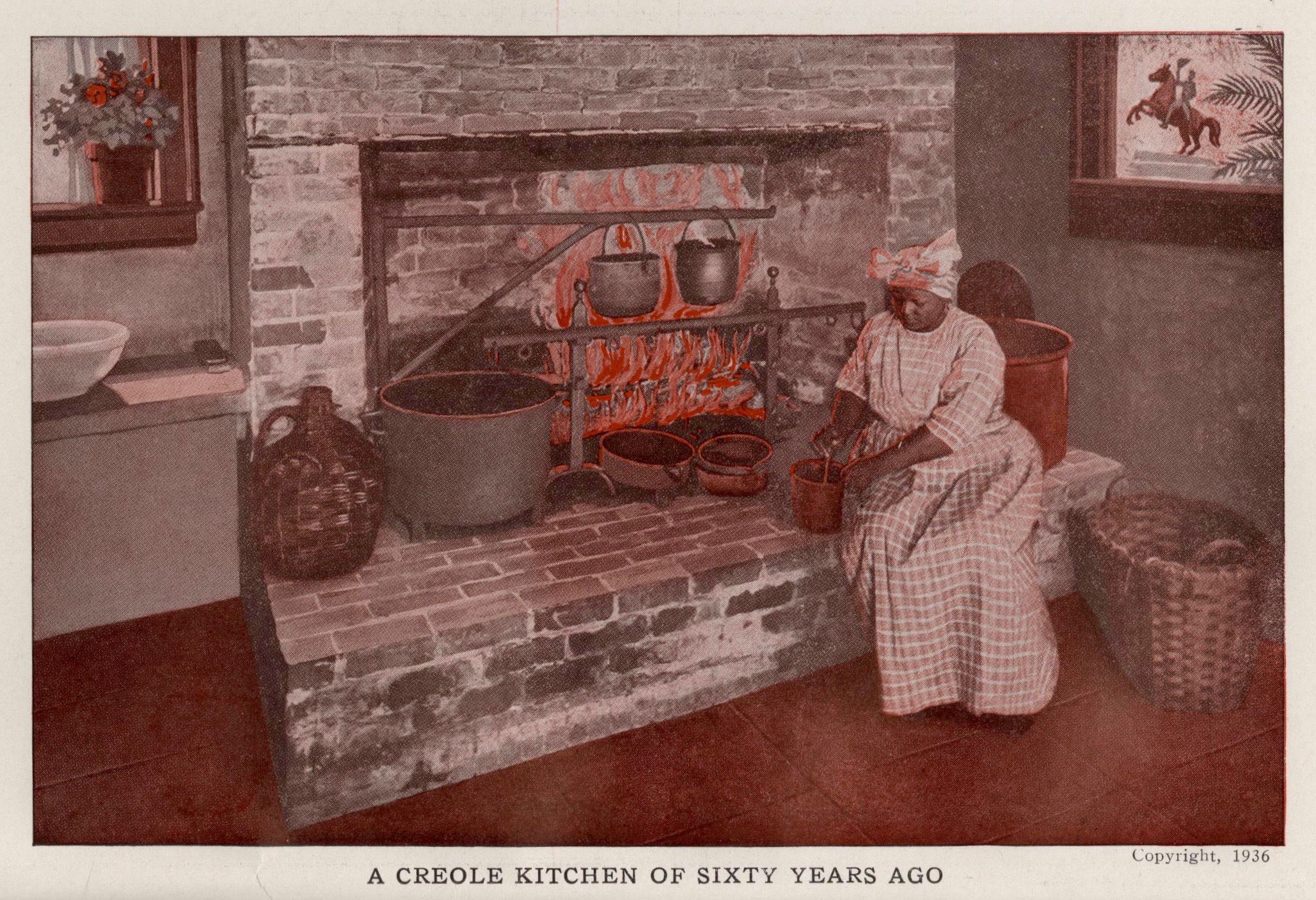 Historic cookbooks, like the cookbooks of today, contain images of food, food spaces, and food laborers. The above image of a nineteenth-century hearth serves as the frontispiece for the Picayune Creole Cook Book. This romanticized depiction of an African-American cook pairs with the similarly nostalgic language of the introductory essays in this cookbook. 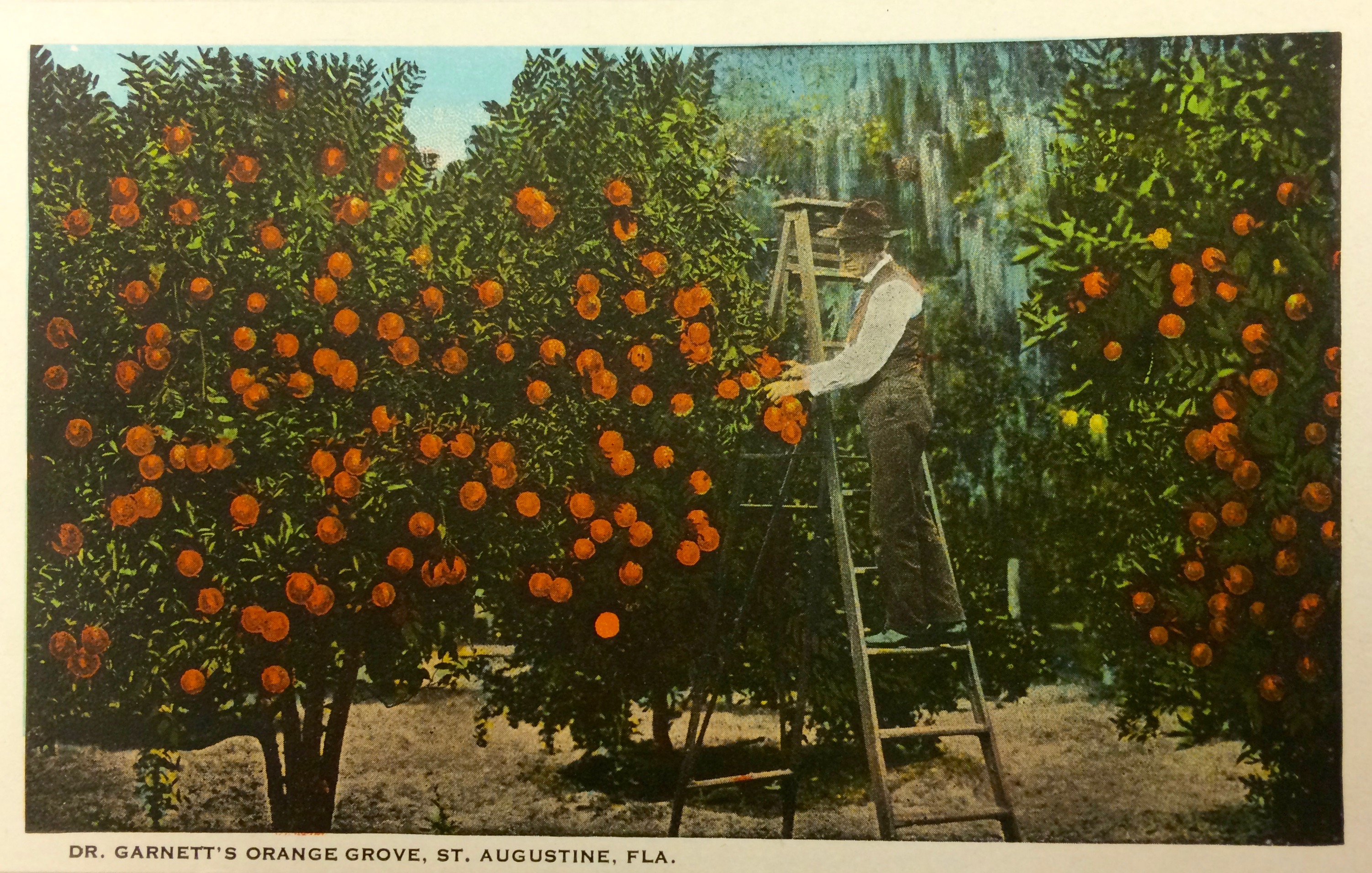 The Duke Campus Farm is a working farm less than 7 miles from campus. In the nineteenth century, the land was owned by the Couch family. We have the William A. Couch Papers, 1783-1920 in our collections, which touch upon nineteenth-century agricultural practices in Durham, NC. The Duke Campus Farm is beginning a program through which to cultivate heirloom fruits, vegetables, and grains based upon the papers housed at our library.

The published cookbooks in our general collections are quite diverse, ranging from humorous cookbooks on the art of the dumpling to community cookbooks highlighting Durham's local culinary traditions.

Manuscript cookbooks are some of the most dynamic items in our food-related collections. Often hand-written with supplementary clippings from local newspapers, these cookbooks represent the careful curation of culinary and medicinal cultures by women.

Our collections also hold an array of sheet music from the nineteenth and twentieth centuries. A number of songs, such as "Peanuts Frolic", make reference to American food culture. 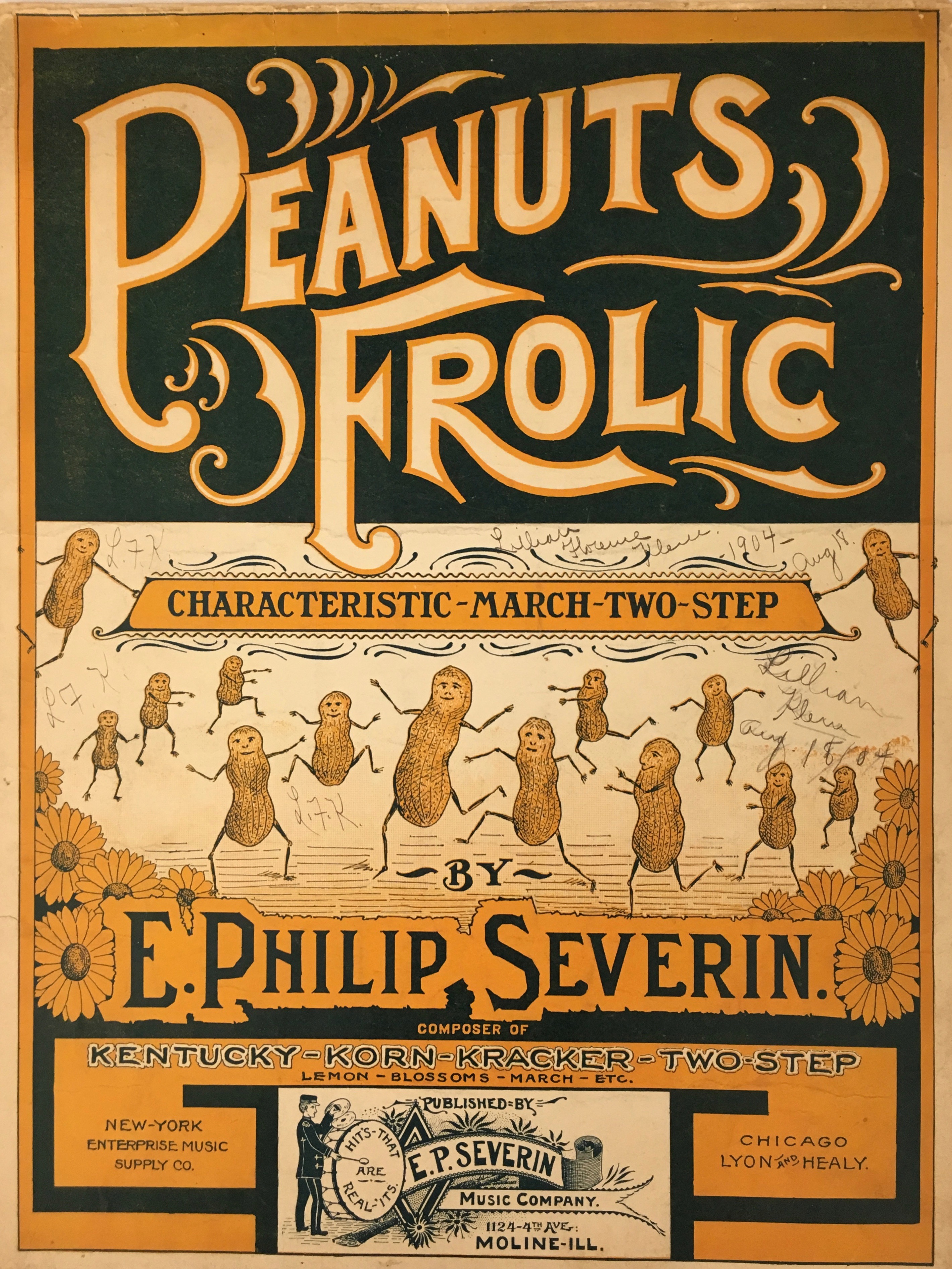