Mandy Carter Papers (1970-2013)
Mandy Carter is a self-described "southern out black lesbian social justice activist." Since 1968 she has been involved in peace, social, racial and LGBT organizing at the local, state, regional, and national levels. She has been based in Durham, N.C., since 1982. The Mandy Carter Papers span the dates 1970 to 2013 and include files related to her work as a grassroots organizer and multi-issue social justice activist.

Mary Cowper Papers (1895-1969)
Collection documents Cowper's life as an active suffragist and as instrumental in the formation and early years of the NC League of Women Voters.

Jean Fox O'Barr Papers (1964-2008)
Jean Fox O'Barr was a professor and founder of Duke University's Women's Studies program, as well as a co-founder of the Sallie Bingham Center for Women's History and Culture. She served as an editor of Signs: a Journal of Women in Culture and Society from 1985-1990. 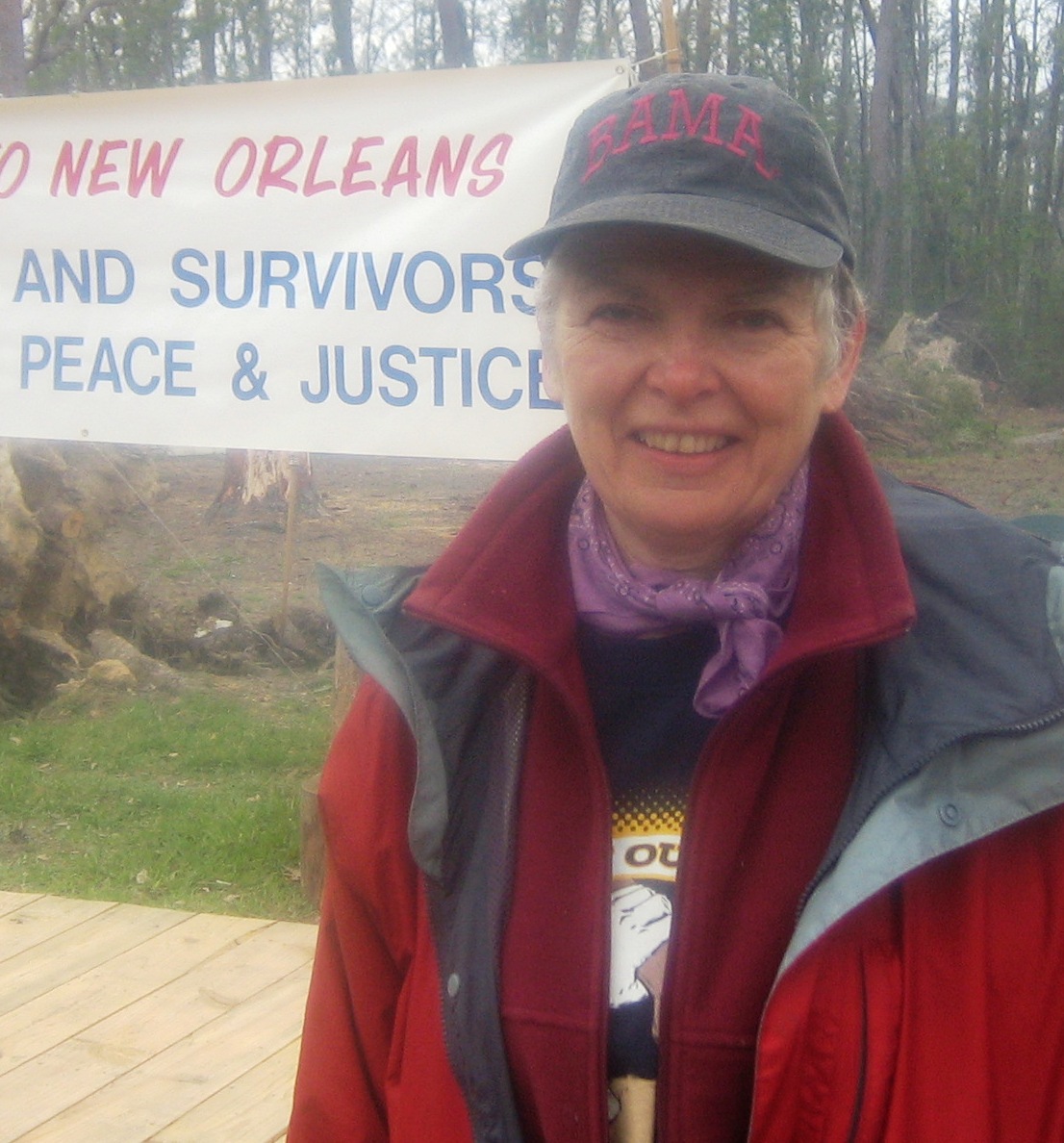 An award-winning poet, Pratt has published collections of both poetry and essays. Pratt began teaching and grass roots organizing in North Carolina in the 1970s, and has continued her work as a professor and activist. The collection dates primarily between 1975 and 2005 and focuses on women's studies, sexual and gender identity, sexuality, and Pratt's fight against racism, sexism, imperialism and other forms of intolerance.

Margery Sved Papers (1976-1984)
Psychiatrist and original member of the Triangle Area Lesbian Feminists (TALF). Active in the Women’s Health Teaching Group, a group of women who taught medical students about giving pelvic exams to women by allowing the students to practice on them.

Cookie Teer Papers (1971-2000)
The materials in the Dorothy "Cookie" Teer Papers date from 1971 to 2000, with the bulk of the collection dating between 1983 and 1997. These materials include: newspaper clippings, magazines, correspondence, photographs, meeting minutes, manuscripts, notes, published books, audio and videotapes, organizational records, and court transcripts. The collection documents Teer's activism during this period, the feminist issues with which she was concerned, feminist and anti-pornography activism in and around Chapel Hill and Durham, N.C., and the activities of the organizations of which Teer was a member, including the National Organization for Women (N.O.W.) and Pornography Awareness. 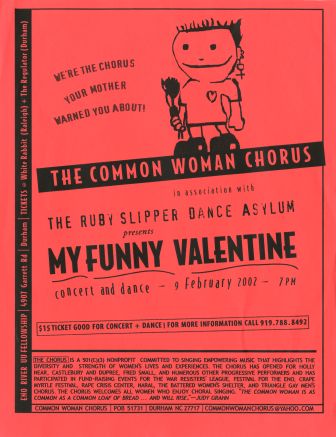 Administrative files and records from Common Woman Chorus; sheet music, skits and programs from performances; and many newsletters and correspondence from other feminist and gay men's choruses such as Cincinnati's Women's Choir, Columbus Women's Chorus, GALA Choruses. The Common Woman Chorus is a feminist and non-profit organization "serving the Triangle [Raleigh/Durham/Chapel Hill, NC] since 1983."

Lesbian Health Resource Center
The LHRC was a nonprofit organization founded in 1996 to provide educational workshops and resource materials on all health issues for women who partner with women. This organization is a successor to the NC Lesbian and Gay Health Project that was founded in 1982, and whose records are also held at Duke.

Young Women's Christian Association (YWCA) of Durham, NC records (1920-1992)
The Young Women's Christian Association (YWCA) of Durham was founded in 1920 and served the larger Durham community from the 1920s until the 1970s. The Harriet Tubman branch of the Durham YWCA served the African-American community in particular. In the 1970s, the YWCA was the home of the Durham Women's Health Co-op and the Durham Rape Crisis Center. These organizations were central to reform movements throughout Durham, from women's health and childcare to fair wages and civil rights. The YWCA of Durham records include materials reflect both the administrative history of the YWCA, as well as the programs, projects, social events, and community outreach that formed the backbone of the organization.