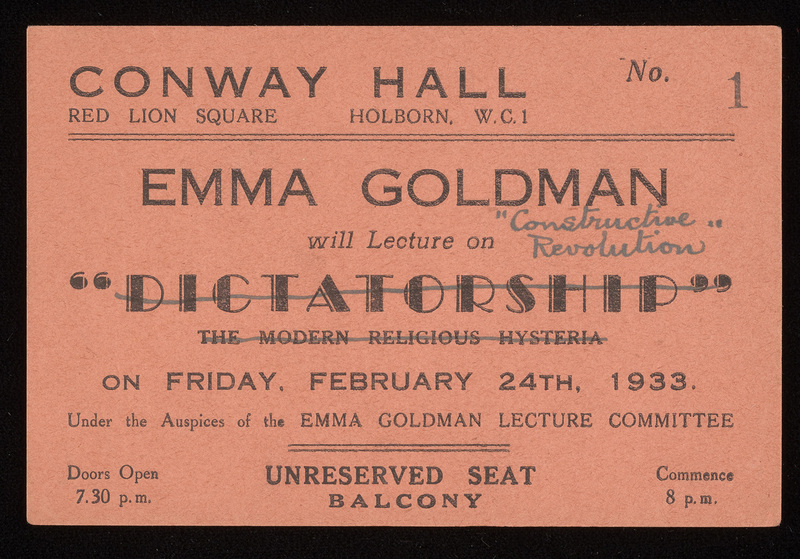 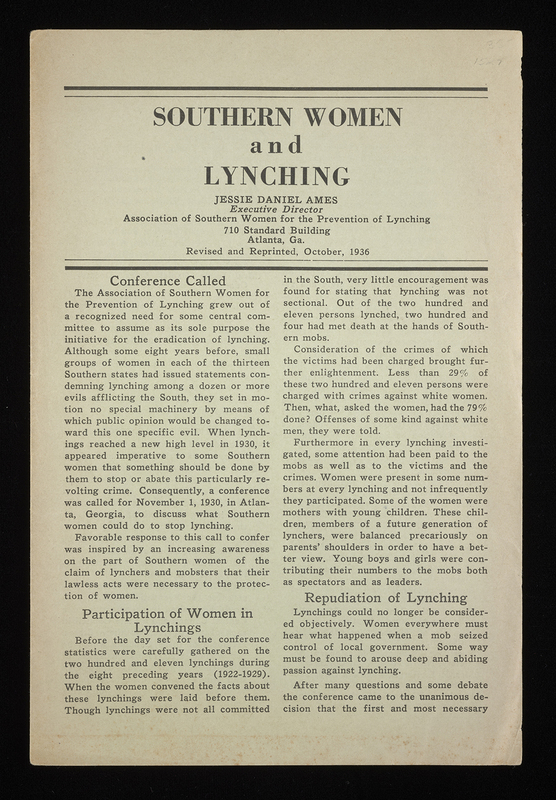 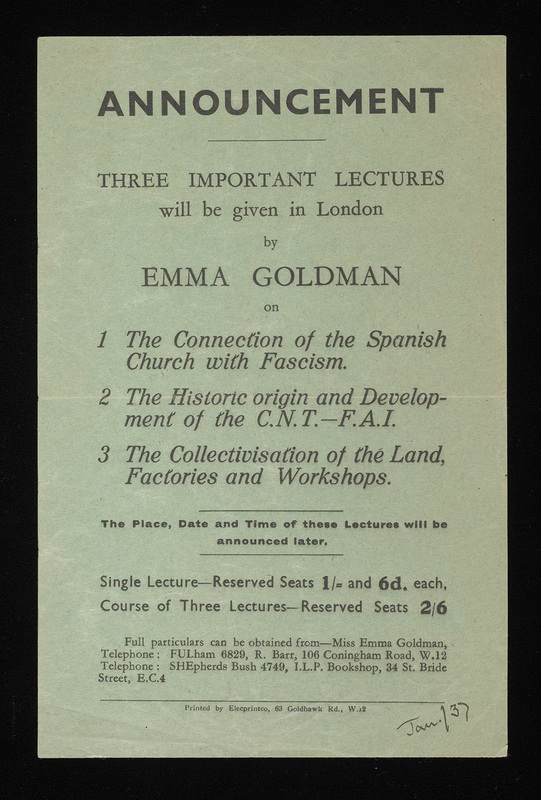 Announcement: Three Important Lectures will be Given in London by Emma Goldman 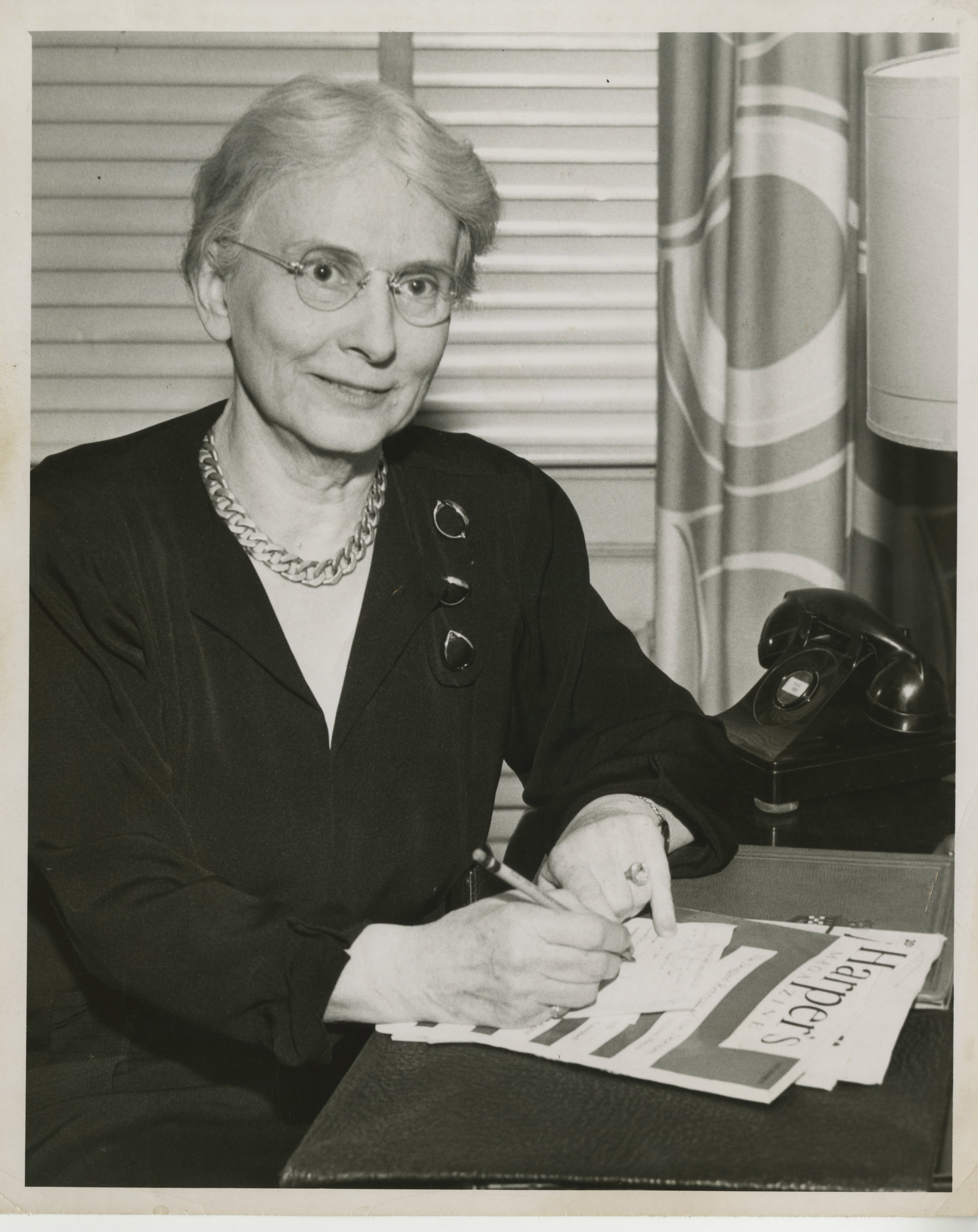 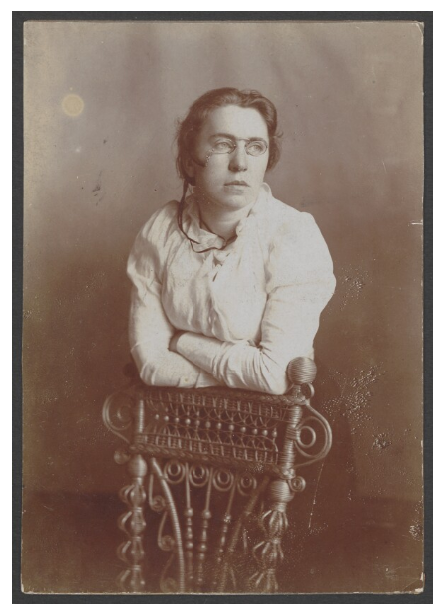 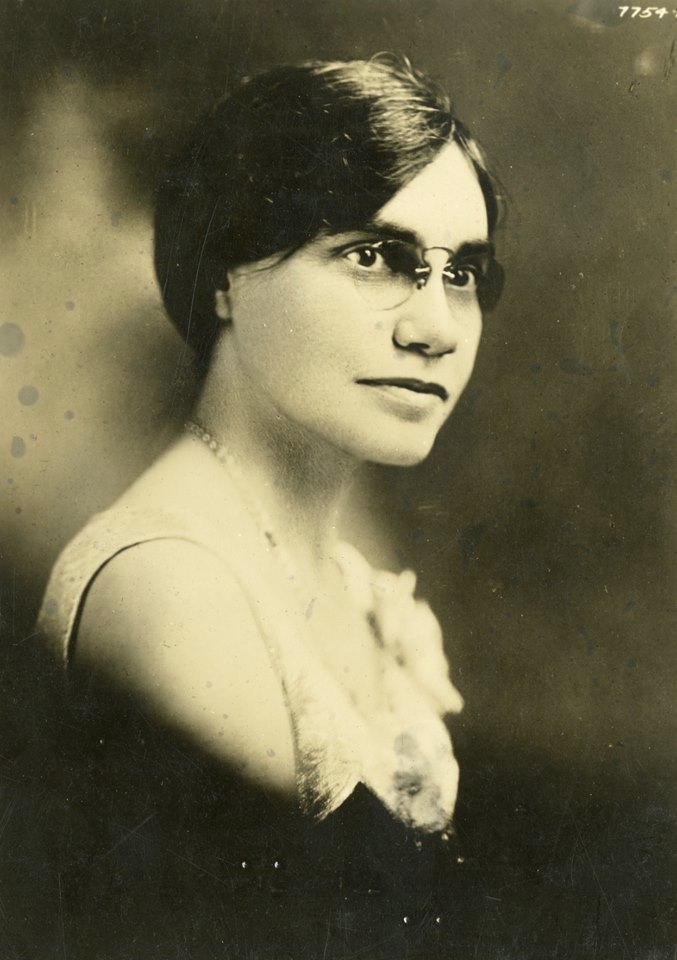 Though the 1930s-1950s often has been called the "Feminist Void," this time period offers a unique and rich insight into feminist activism from the Great Depression to the beginning of the Cold War and the Civil Rights Movement. Research topics can include the Commission on Interracial Cooperation (Jessie Daniel Ames papers), the Richmond League of Women Voters (Lucy Randolph Mason papers), or the Durham Milk Delivery Controversy (Mary Cowper papers).