There are several microfilm collections appropriate to our course that are owned by the Duke Libraries. These include,

Africans in the New World, 1493-1834: from the John Carter Brown Library at Brown University.

Notes from the Mexican legation in the United States to the Department of State, 1821-1906.

Plantation life in the Caribbean. Pt. 1, Jamaica, c. 1765-1848: the Taylor and Vanneck-Arcedeckne papers from Cambridge University Library and the Institute of Commonwealth Studies, University of London

The Cuban connection: a potpourri of revolutionary ephemera, 1957-1978.  From the collection of the Yale University Libraries

Immigration during the Carter administration: records of the Cuban-Haitian task force. 1980

Records of the U.S. Department of State relating to internal affairs of Colombia, 1960-1963.

Records of the U.S. Department of State relating to political relations between the United States and Latin America and the Caribbean states, 1930-1944.

Each  of these microfilm collections comes with a guide that outlines the contents. Some guides are printed and others are on the first reel of the microfilm set. The printed guides can be found on the first floor of Bostock Library in a bookcase behind the Help Desk. 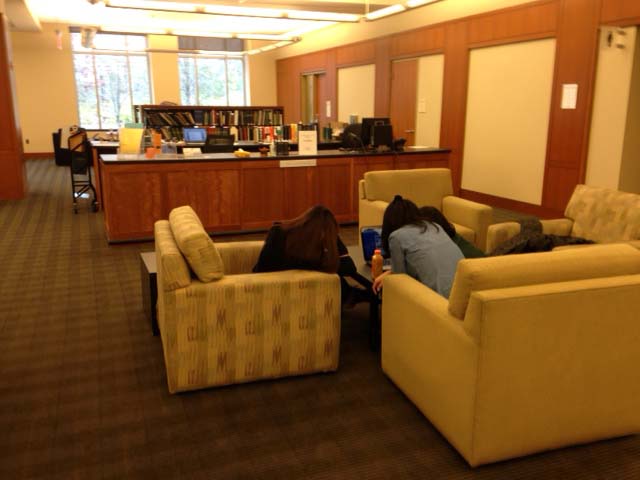 Microfilm Collections at Other Institutions

Search the catalog of the Triangle Research Libraries Network to discover microfilm collections held at local libraries. The UNC collection is rich on Caribbean resources. Limit your search by FORMAT to microforms and then limit by SUBJECT to a particular country and to a particular library.

The Duke Libraries is a member of the Center for Research Libraries in Chicago. This means that Duke students/faculty have borrowing privledges for their extensive microfilm collection. Search their catalog. They have a rich collection of newspapers from Latin America and the Caribbean.