The Caribbean at Duke: Exploring Archives: Collections in the Rubenstein Library

Manuscripts and Other Archival Resources

This list is not exhaustive.  Instead, it provides links to some of the more prominent archival collections in the history of the Caribbean held at Duke.  Many additional collections may be found by searching in the online catalog and the collection guides of the Rubenstein Library.

Books and Other Printed Materials 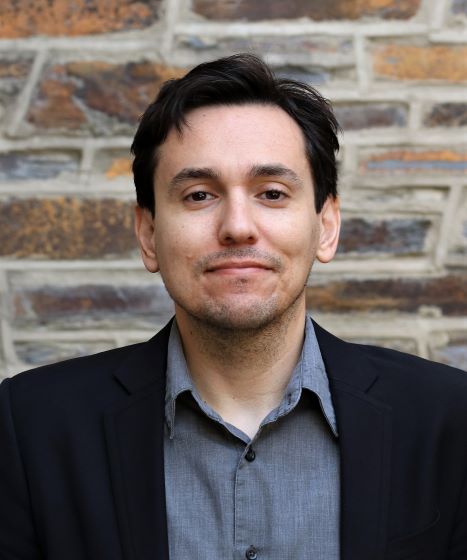