Suffrage in the Baskin Collection

Lisa Baskin placed an early emphasis on the British and American suffrage and Anti-slavery movements in her collecting, and she has an extraordinary gathering of materials related to the fight for equality. The collection includes important materials related to the leadership of these movements--such as correspondence from Susan B. Anthony, Lucy Stone, Elizabeth Cady Stanton, Lucretia Mott and Lydia Maria Child--and a significant collection of family papers related to the British Pankhurst and Pethick-Lawrence families.

Panko, or, Votes for Women 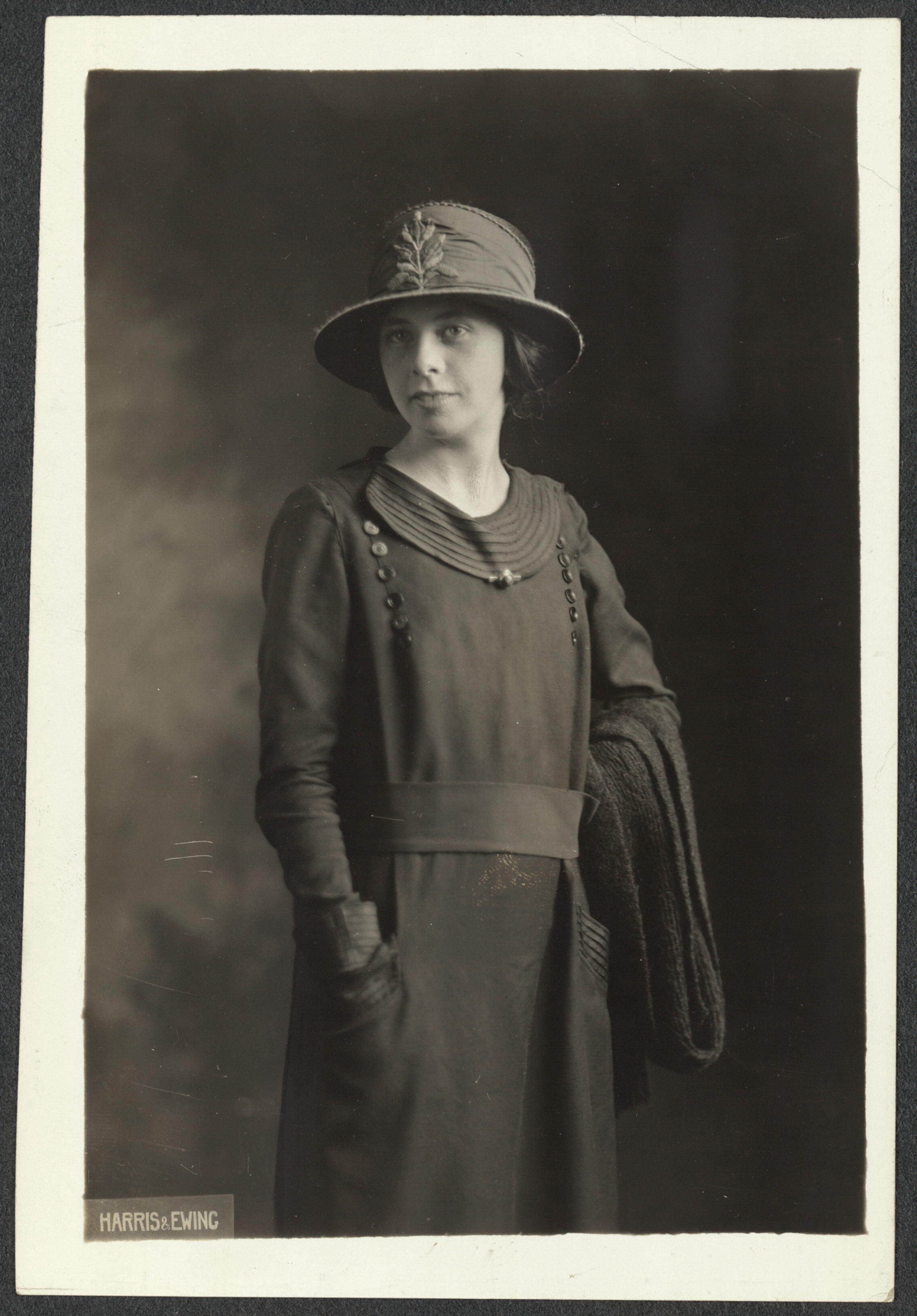 Prominent SC newspaper editor intimately associated with a range of public affairs including the legislation around suffrage in SC. Papers include several letters from the National Women's Party and copies of his addresses on the subject.

Bedinger-Dandridge Family Papers, 1752-2000
Correspondence and papers, esp. 1915-1916, of Caroline Dansk Dandridge and her daughter, Serena Dandridge reflect their active interest in suffrage and include minutes of a West VA Equal Suffrage Association meeting.

Clement Claiborne Clay Papers, 1811-1925
Collection includes the addresses and writings of Virginia Clay-Clopton who was an outspoken suffragist and member of the Alabama Equal Suffrage Association.

Mary Cowper Papers, 1895-1969
Collection documents Cowper's life as an active suffragist and as instrumental in the formation and early years of the NC League of Women Voters.

George Gifford Papers, 1860-1920
Gifford was a journalist and politician. His papers includes several letters (some from Lucy Stone) during the 1860s and 70s and a pamphlet on the woman suffrage mass convention in Augusta Maine, 1874.

Hemphill Family Papers, 1784-1958
The Hemphill men were public figures (minister, editor, politician) and the women were involved in a variety of social organizations. Collection includes several letters (including one from Alice Stone Blackwell) re: woman suffrage from 1894-1910 and several printed items from 1889-1907.

Southgate-Jones Family Papers, 1794-2008
Mattie Logan Southgate Jones was the president of the Durham Equal Suffrage League and Chair of the 5th District of the Equal Suffrage Association of NC.

Matilda Young Papers, 1932-1933
Papers of Alva Belmont's traveling companion includes a memoir by Belmont who was a nationally known suffragist. Matilda Young, pictured above, image via Library of Congress.

Why the home makers do not want to vote. Illinois Association Opposed to the Extension of Suffrage to Women. [Chicago, Illinois, n.d.]

How it feels to be the husband of a suffragette, by him; illustrations by May Wilson Preston. New York, George H. Doran company, [c1915].