Librarian for Literature and Theater Studies 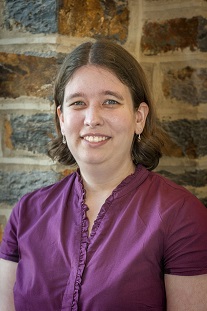 Chat with a Librarian

Check out these sites for tips on citing sources:

Choose a citation management program such as Zotero to help manage and organize your resources and format your paper's bibliography.