The Hartman Center and the larger Duke University Libraries also hold several books and other published works, such as government documents, that relate to Pan Am. Links lead to catalog entries with more information about each resource.

If you'd like to search the Libraries' catalog on your own, we recommend searching for the term "Pan American Airways."

These resources typically address the history of Pan Am or how Pan Am fits into the larger fields of aviation, advertising, and cultural history. Also included in this list are memoirs from Pan Am employees.

An American Saga: Juan Trippe and His Pan Am Empire by Robert Daley, 1980.

Chosen Instrument: Pan Am, Juan Trippe, the Rise and Fall of an American Entrepreneur by Marylin Bender and Selig Altschul, 1982.

The Dragon's Wings: The China National Aviation Corporation and the Development of Commercial Aviation in China by William M. Leary, Jr., 1976.

Empire of the Air: Aviation and the American Ascendancy by Jennifer Van Vleck, 2013.

Empire of the Air: Juan Trippe and the Struggle for World Airways by Matthew Josephson, 1944.

Jet Set: The People, the Planes, the Glamour, and the Romance in Aviation's Glory Years by William Stadiem, 2014.

Pan Am Pioneer: A Manager's Memoir from Seaplane Clippers to Jumbo Jets by S.B. Kauffman (edited by George Hopkins), 1995.

Sex, Strategy, and the Stratosphere: Airlines and the Gendering of Organizational Culture by Albert J. Mills, 2006.

Most of these resources deal with reports on aircraft accidents experienced by Pan Am. However, other topics are also addressed.

"Productivity and Employment Costs in System Operations of the Trunk Airlines and Pan American from 1957 through 1976," Civil Aeronautics Board), 1977. 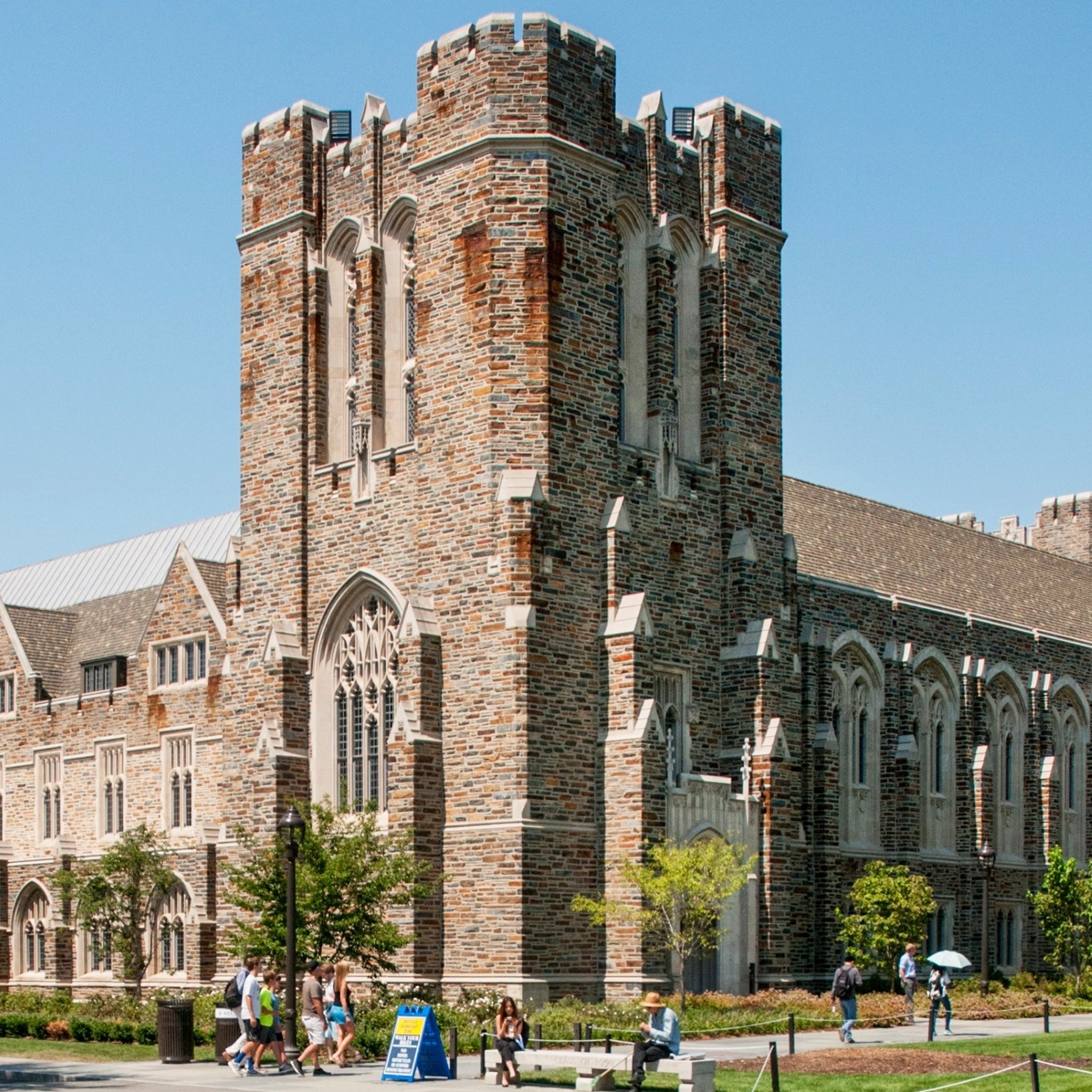 Empire of the Air