Areas of strength for the nineteenth-century collections include:

Jane Austen, 1775-1817: The Library holds a set of Austen's novels owned by her close friend Elizabeth Heathcote, including first editions of Sense and Sensibility, Emma, Northanger Abbey, and Persuasion.

Charlotte Brontë, 1816-1855: Highlights include first editions of Jane Eyre (1847) and Villette (1853).  The Library also holds a first edition, second issue of the Poems of Anne, Charlotte, and Emily, and a first American edition of Emily's Wuthering Heights (1848).

George Gordon Byron (Lord Byron), 1788-1824: More than 250 editions of works by Byron, many in their original bindings.  The collection includes German, Italian, French, and Spanish translations, musical settings of Byron's poems, and illustrated editions of his works.  There are also a large compilation of ca. 700 "Criticisms on Byron" from nineteenth-century periodicals, and a small collection of papers including a contemporary transcript of his farewell poem to Thomas Moore, an anti-Byron poem, and an 1847 manuscript by George Anson Byron entitled "History of the Possessions of the Byron Family."

Thomas Carlyle, 1795-1881: A manuscript collection consisting primarily of over 100 letters written by Carlyle, his wife Jane Welsh Carlyle, and others.  More than 100 editions of works by Carlyle are also held, including early editions of Carlyle's fiction, essays, translations, and other works.

Samuel Taylor Coleridge, 1772-1834: More than 120 editions of works by Coleridge, including Coleridge's copy of the 1817 edition of Sibylline Leaves with his annotations for a new edition, and a notebook containing material on early Greek myths, later expanded into "On the Prometheus of Aeschylus" (1825).

Charles Dickens, 1812-1870: Approximately 160 editions of and based on Dickens' works.  The collection includes first editions in parts of most of the novels issued in that format, and complete runs of the journals Master Humphrey's Clock, Household Words, and All the Year Round, edited by Dickens and including first appearances of some of his works.  The collection also includes many examples of Dickens in Victorian popular culture, including plagiarized versions and continuations of his works, stage adaptations, and more.

Hinton Collection: This collection of plays and related materials from the eighteenth to the early twentieth century totals over 3500 items.  Most of the collection consists of nineteenth-century plays, with many ephemeral editions and unique copies, including many prompt-books from the operation of the Theatre Royal, Birmingham, England.  The collection is currently being cataloged; records for hundreds of cataloged plays, most from the Hinton Collection, can be found here.

William Morris, 1834-1896: Approximately ninety editions of works by or published by Morris.  This includes many books produced by his Kelmscott Press, including a beautiful copy of The Works of Geoffrey Chaucer Newly Augmented (1896), popularly known as the Kelmscott Chaucer.  The Library also holds around ninety letters written by Morris, dealing with the design and production of textiles, in the Thomas Wardle Papers.

Arthur William Edgar O'Shaughnessy, 1844-1881: The papers of O'Shaughnessy include approximately 170 items, primarily related to O'Shaughnessy's literary career and relationship with his publisher.  Includes corrected transcripts from his first collection of poetry, An Epic of Women.

Jane Roberts: A diary and notebook of Ms. Roberts documents her publishing attempts and movement in English literary circles.

Dante Gabriel Rossetti, 1828-1882: The Rossetti Papers at Duke include unpublished poems, first and early drafts, literary notes, and correspondence, including letters to George Eliot and Christina Rossetti.  Digitized surrogates of and commentary on much of the material in the papers can be found online at The Rossetti Archive.  A collection of more than forty printed works includes his translations and early editions of his poetry.

Percy Bysshe Shelley, 1792-1822: More than fifty editions of works by Shelley.  The collection includes first and early editions of many of Shelley's poetical works. The Library also holds typed transcriptions of journals and notes by Shelley and Mary Shelley in the British Library, with notes by Irish critic and poet Edward Dowden.

Robert Southey, 1774-1843: A small collection of papers includes a handwritten copy of his poem "Oliver Newman," literary notes, and some correspondence.  Nearly seventy editions of works by Southey are also available in the Library.

Alfred, Lord Tennyson, 1809-1892: Papers of Tennyson include chiefly personal and professional correspondence of Tennyson himself, of his brother Frederick, and of his son Hallam.  A collection of more than 110 editions of Tennyson's works includes first and multiple editions of many of his works, including a first edition of Poems by Two Brothers (1827).

Oscar Wilde, 1854-1900: More than 100 editions of works by Wilde, including a copy of his privately printed play The Duchess of Padua (1883) with annotations and a letter by E. W. Godwin; a copy of Salome (1894) inscribed and with a letter to Arthur Fish; and many other first and privately printed editions.

William Wordsworth, 1770-1850: More than thirty editions of works by Wordsworth, including the 1798 first edition of Lyrical Ballads. 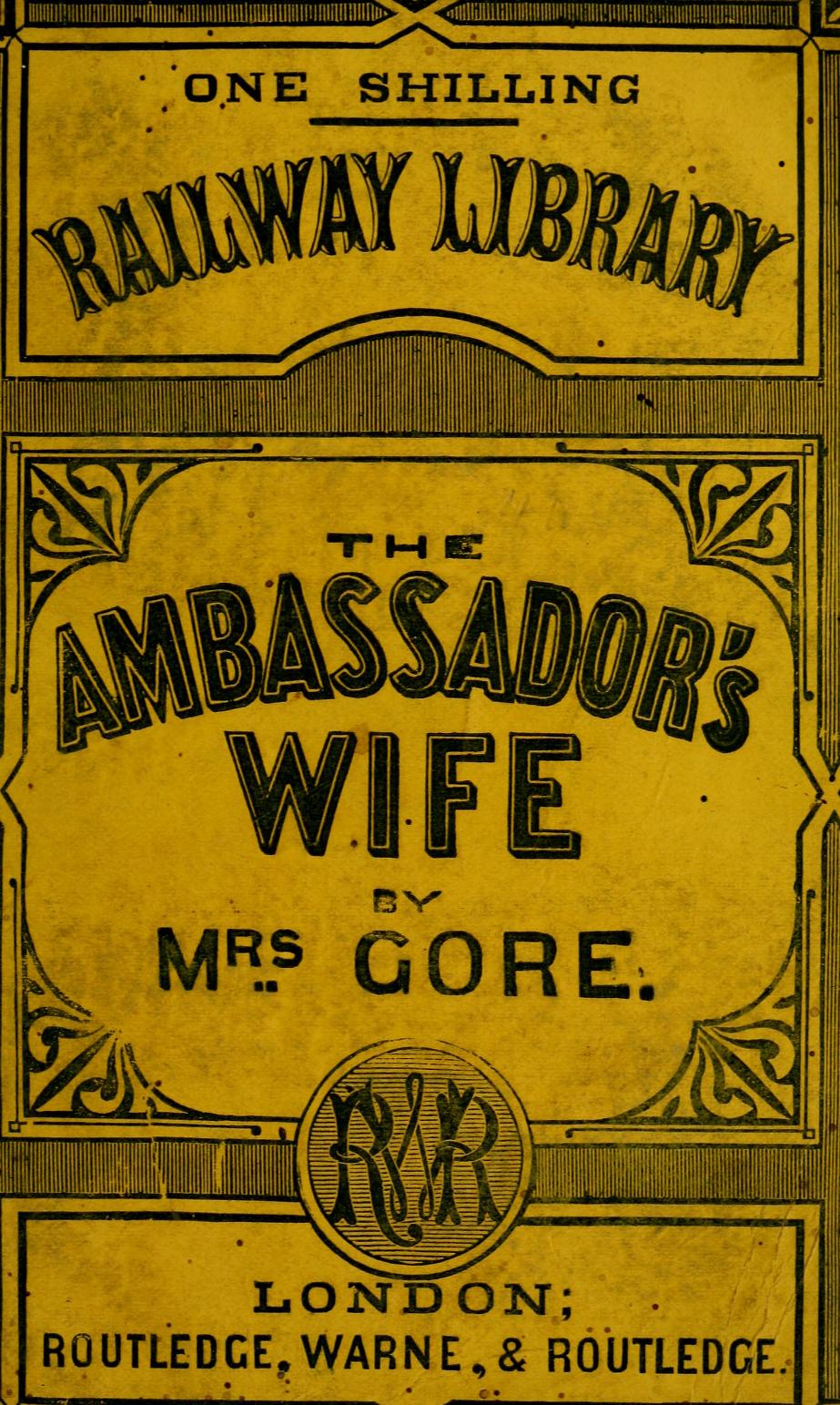 More than 170 works of Victorian literature by women in the Rubenstein Library's collections are available at the Internet Archive.