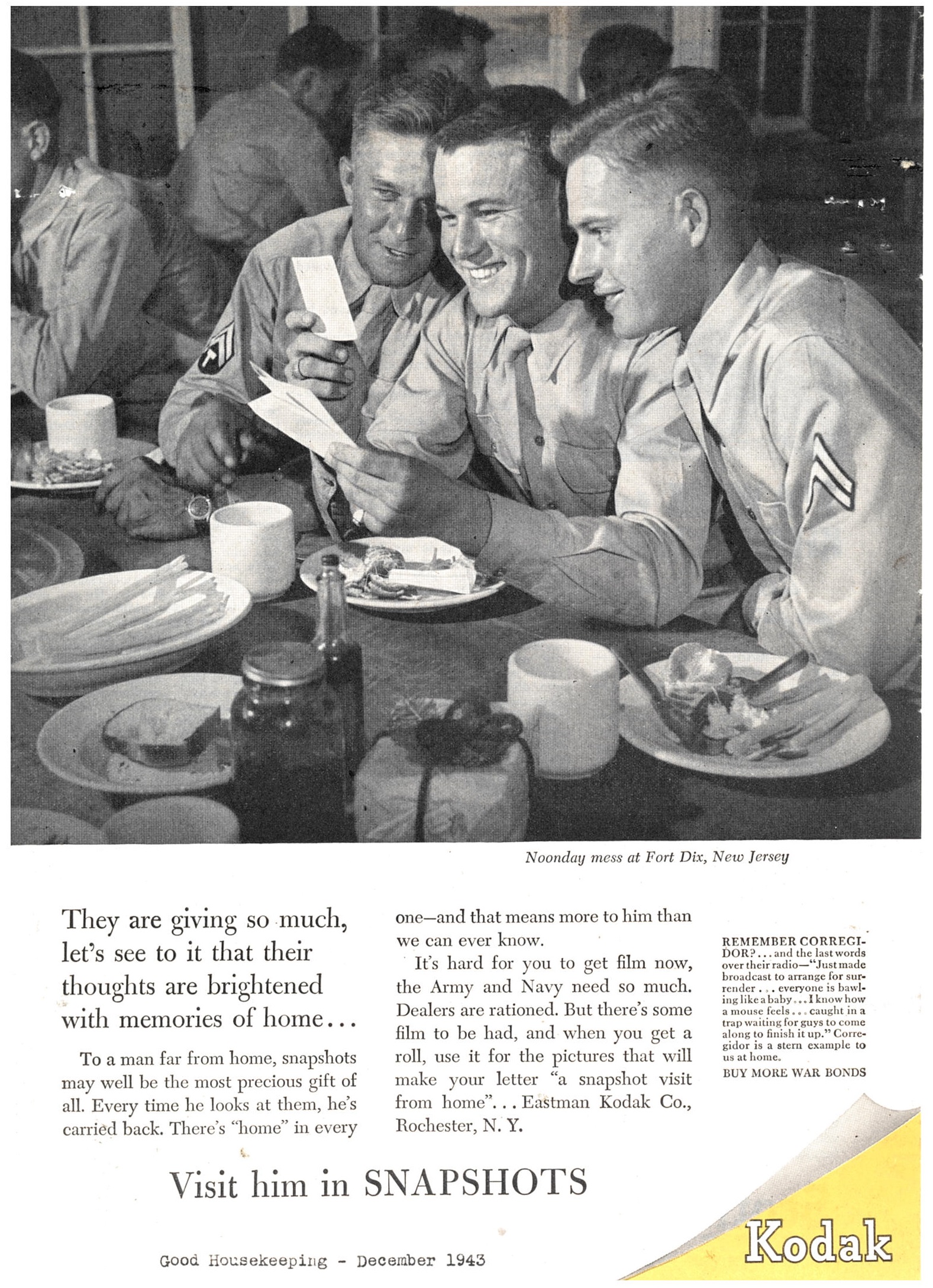 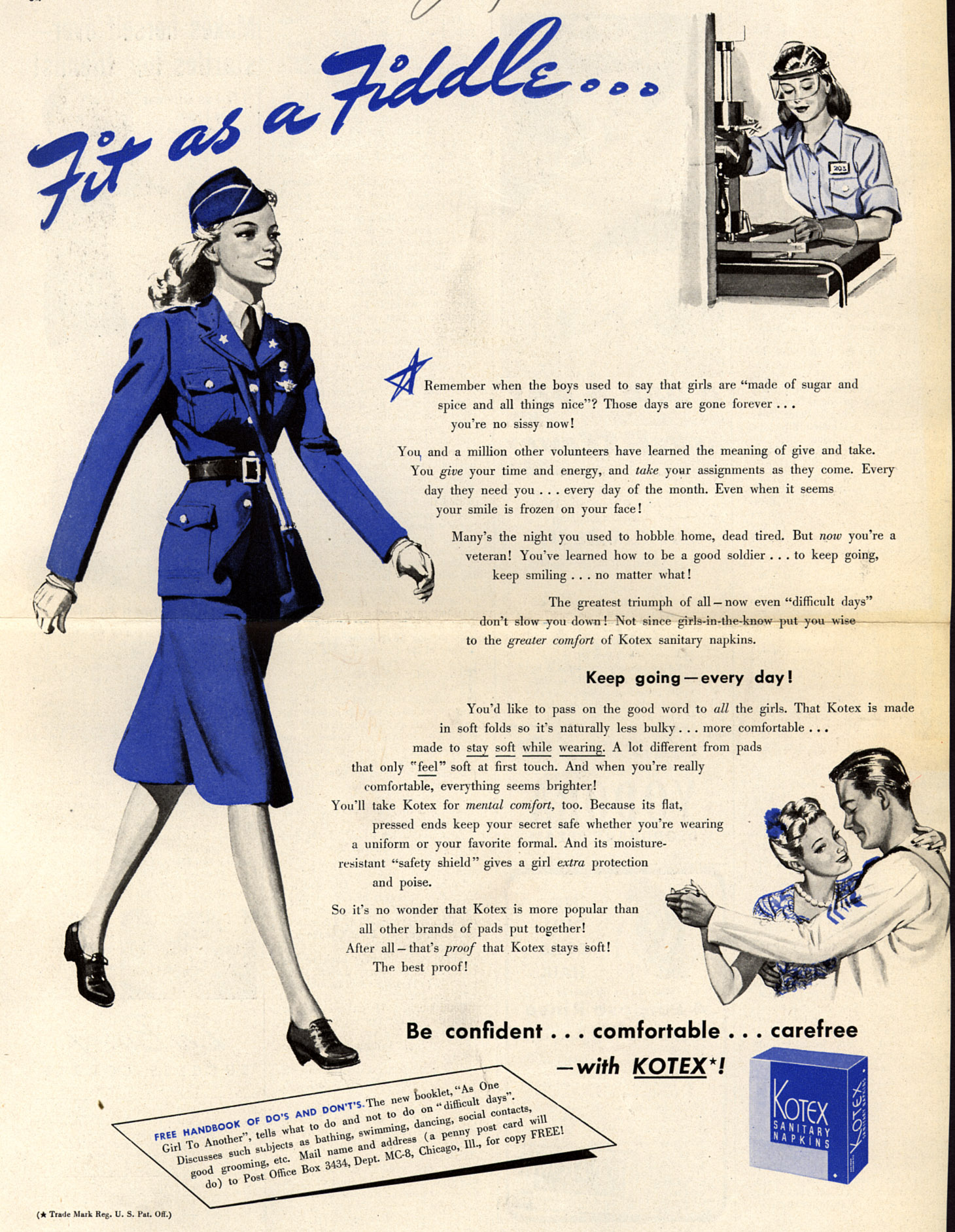 As one of the largest advertising history collections in the world, the Hartman Center has built a reputation for its resources documenting advertising, sales and marketing. The Center maintains the records of several advertising agencies and trade organizations, the professional papers of a number of marketing executives, collections of advertising ephemera created by private collectors, and a growing library of related books and periodicals. Information about advertising during World War II is contained throughout many of our collections and identified in the following guide. For more information, many of the Hartman Center collection guides are searchable on the web.

In November 1941, the Association of National Advertisers and the American Association of Advertising Agencies met to discuss the backlash against advertising in the United States (McDonough 14, 778). James Webb Young of J. Walter Thompson Company (JWT) suggested advertising for governmental and social organizations as a way to offset the negative feelings toward the industry. As a result, the Advertising Council was formed. In December 1941, the United States entered World War II and in February of 1942 the Advertising Council was renamed the War Advertising Council. The Council began supporting nonmilitary war efforts, working with the Office of War Information to provide public information and advertising related to World War II (McDonough 14, 399). More than 90 advertising campaigns were dedicated to the war effort and contributed various services ranging from war bonds, victory gardens, Women's Army Corps, mail service for troops known as V-mail or Victory Mail, to anti-inflation measures and other forms of conservation (McDonough 53) As World War II began, advertising shifted its focus from "an emphasis on brand selection and advertising practices to wartime conservation measures" (Fox 169). During this time rationing began and automobile manufacturing was suspended (McDonough 776). Despite the shifts in manufacturing and purchasing options, from 1941 to 1945 advertising expenditures grew from $2.2 billion to $2.9 billion (Fox 170). While companies were not directly advertising their products, they hoped to remind people of brands while supporting war efforts (McDonough 777, 1623). McDonough states that "[a]ds emphasized two constant themes: what the advertiser was doing to help the war effort now, and how today's sacrifices would pay off in a dazzling array of new products consumers would enjoy after the war" (McDonough 776). [A list of resources may be found at the end of this pathfinder.]