What is Visual Literacy?

Pictures ("visual information") require the same critical judgment texts do.  Just as some texts don't tell the truth--intentionally or unintentionally--the same is true with images.  Like other forms of information, images can be accurate quotations or careless paraphrases.  It's necessary, then, for students and scholars to approach the images they use in their research and writing with the same apparatus they do for texts.

Visual analysis - how would a visually-literate person approach this particular image? 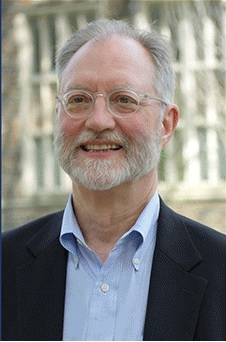