New additions to the Collection 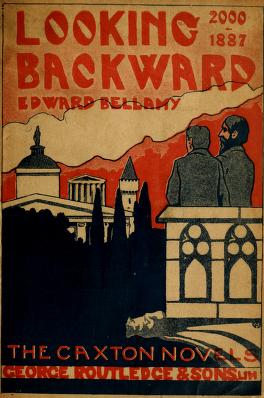 The full texts of some works from Duke's collection of utopian literature are available online here, in the Internet Archive.

Overview of the Collection 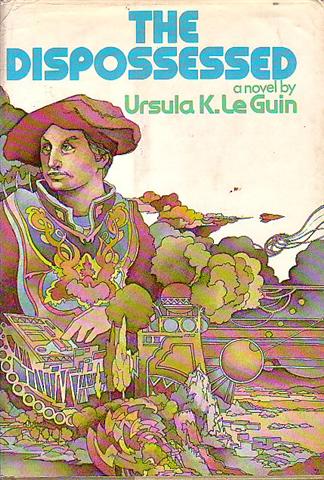 The Glenn R. Negley Collection of Utopian Literature is named for Professor Negley (1907-1981), who joined the faculty of the Duke Philosophy Department in 1946 and was an emeritus professor at his death.  The collection includes over 1000 volumes, dating from the sixteenth to the twentieth centuries, and mostly from the countries of western Europe and the Americas.  Texts in English, from the United States and Great Britain, predominate, but there are also many works in German, and some significant texts in French, Spanish, Latin, and other languages. The collection includes utopias and dystopias, defined in Negley's 1965 bibliography of the collection as works which "use the device of a fictional society or state to present views of an ideal (utopian) or less than ideal (dystopian) value structure," especially focused on the political functioning of the fictional community.

The Negley collection includes gifts from Dr. Negley's personal collection as well as other works acquired by the library. The Rubenstein Library continues to build this important collection, one of the largest of its kind in North America.

Outside of the Negley Collection, many additional works of utopian literature, especially for the late-nineteenth and twentieth centuries, can be found in Perkins Library by searching the online catalog.  See "Researching Utopian Literature" for more information on how to search.