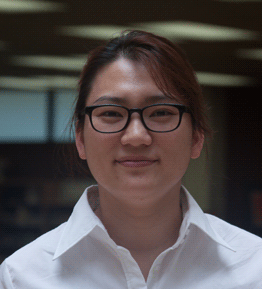 Duke Learning Innovation and Duke Libraries collaborated to create an online learning module about patents. The Patents 101 module is located in Sakai and is available to all Duke users and guests with NetIDs or OneLink accounts.  If all sections are viewed, it takes about 90 minutes, but users only need to review the information relevant to them.   Please check it out and let us know if you have any questions.

There is also an online computer based training tutorial of the same information.

Some suggested subject heading searches to help you get started.