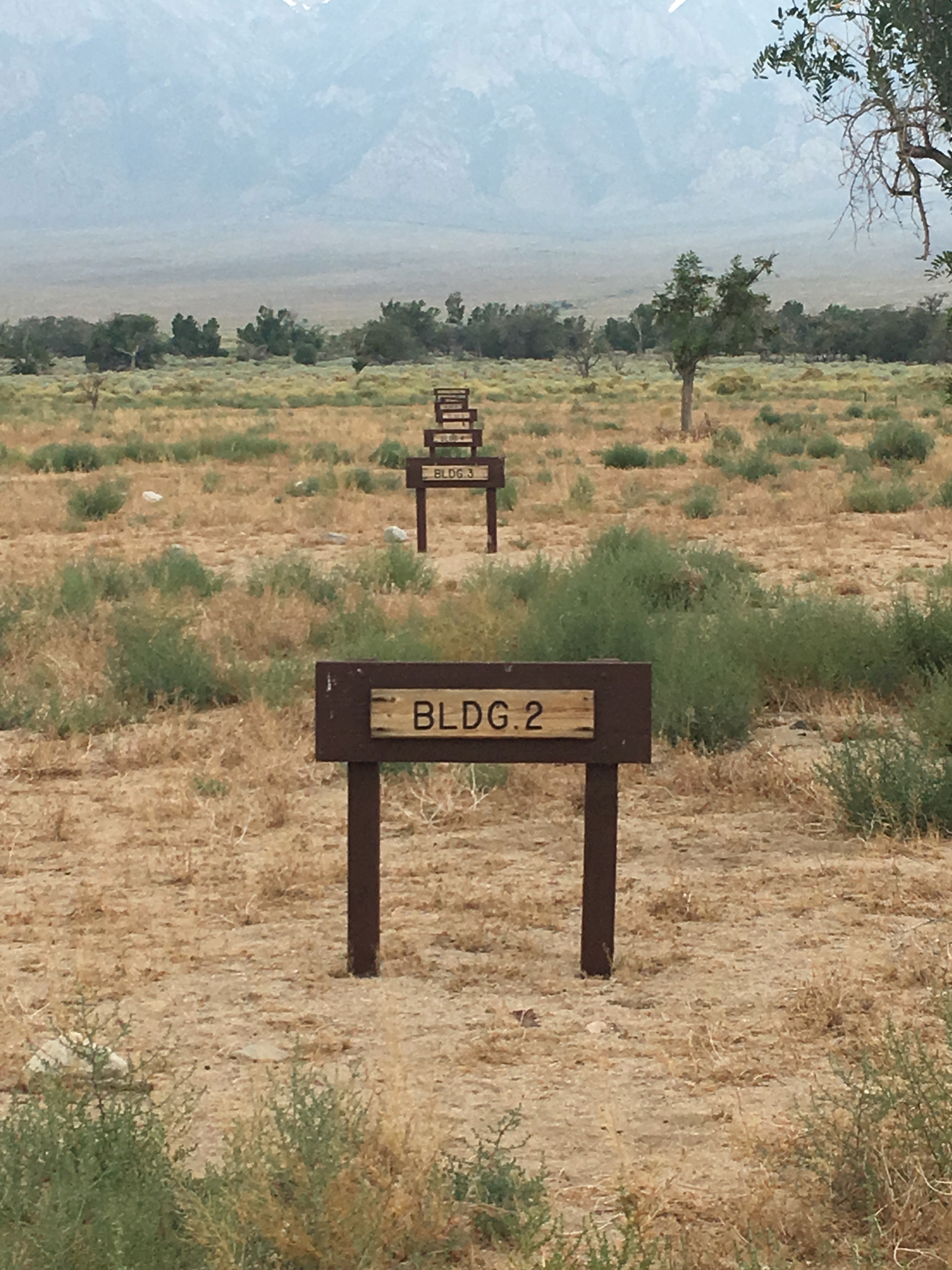 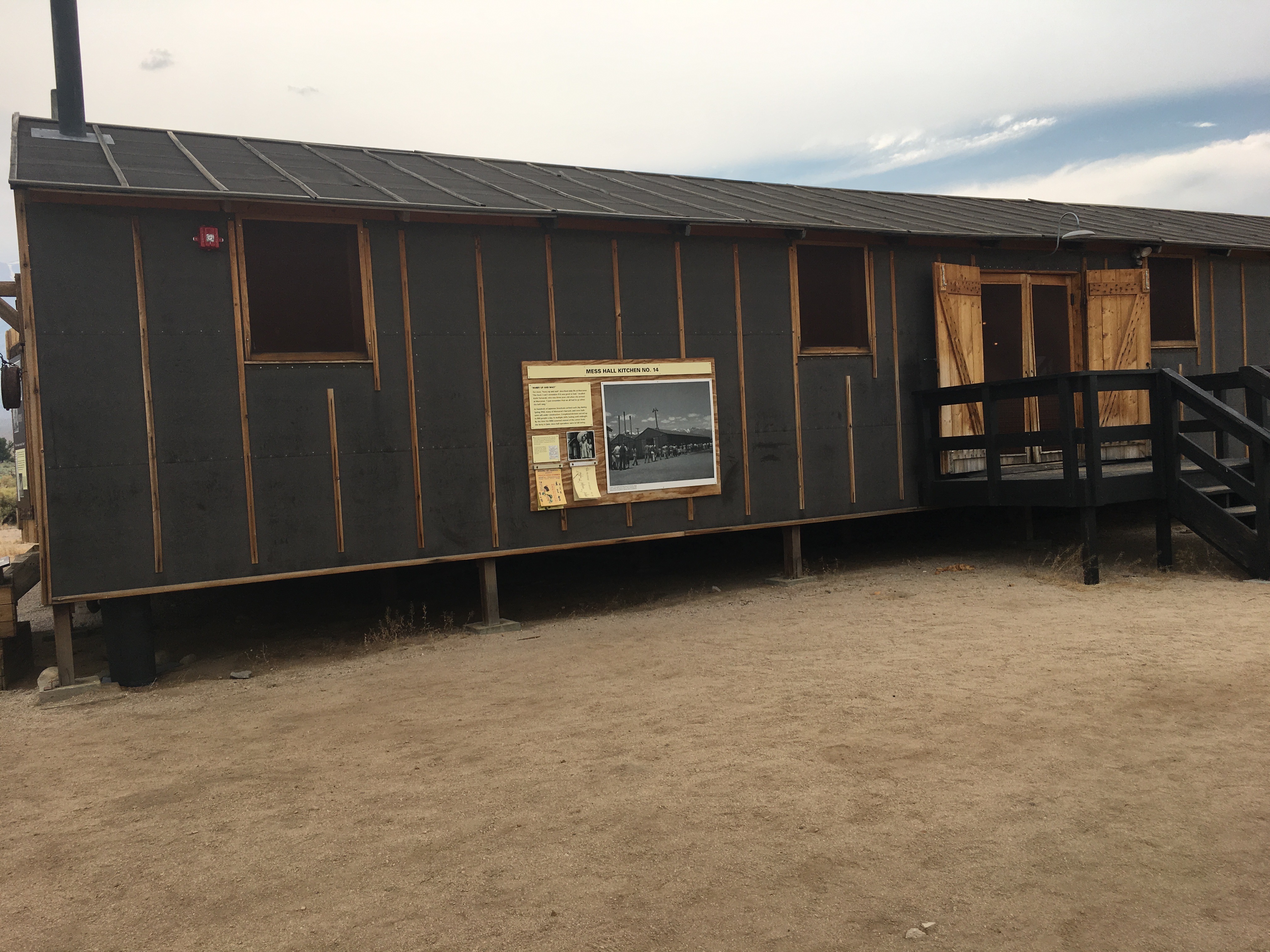 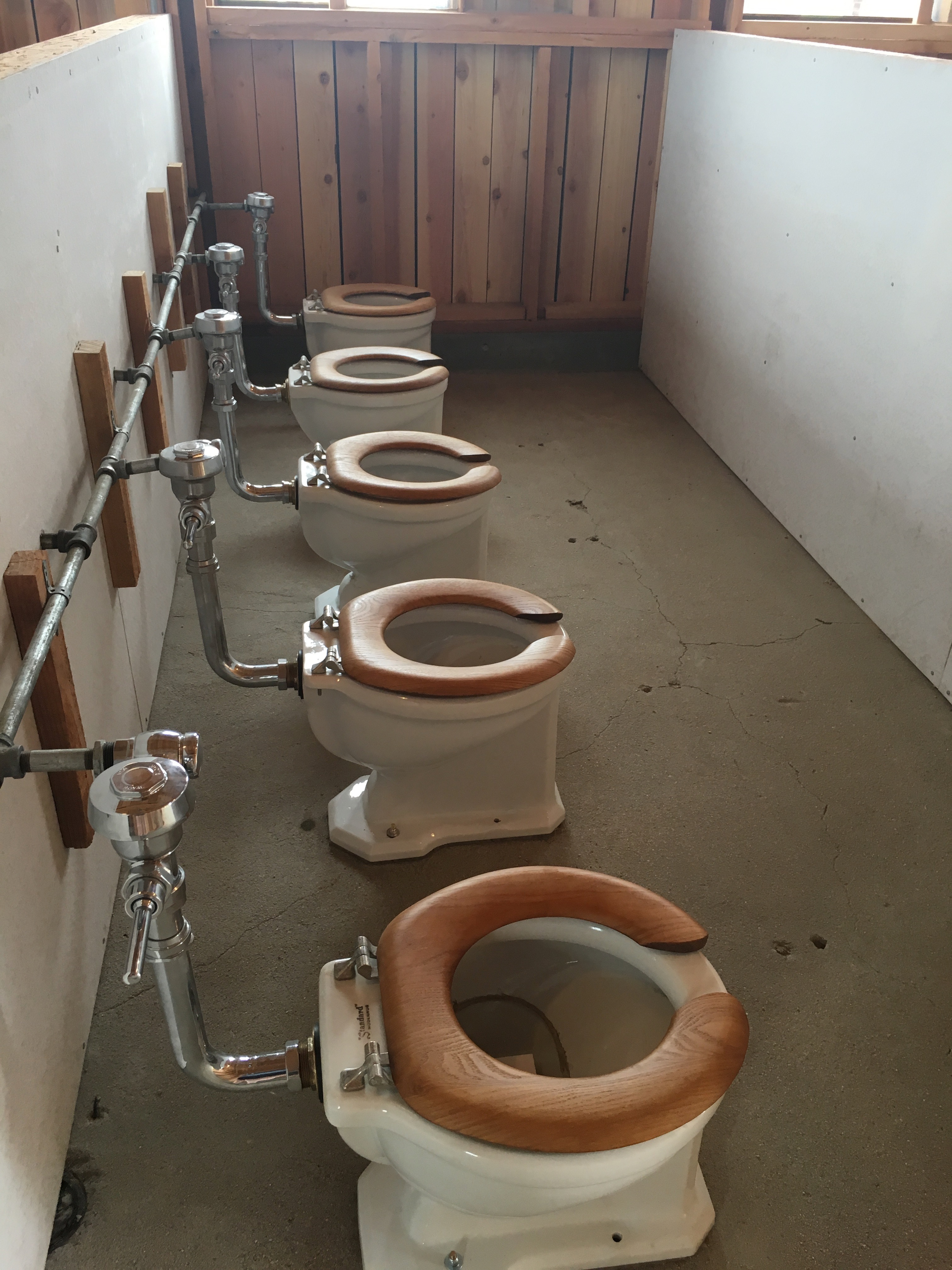 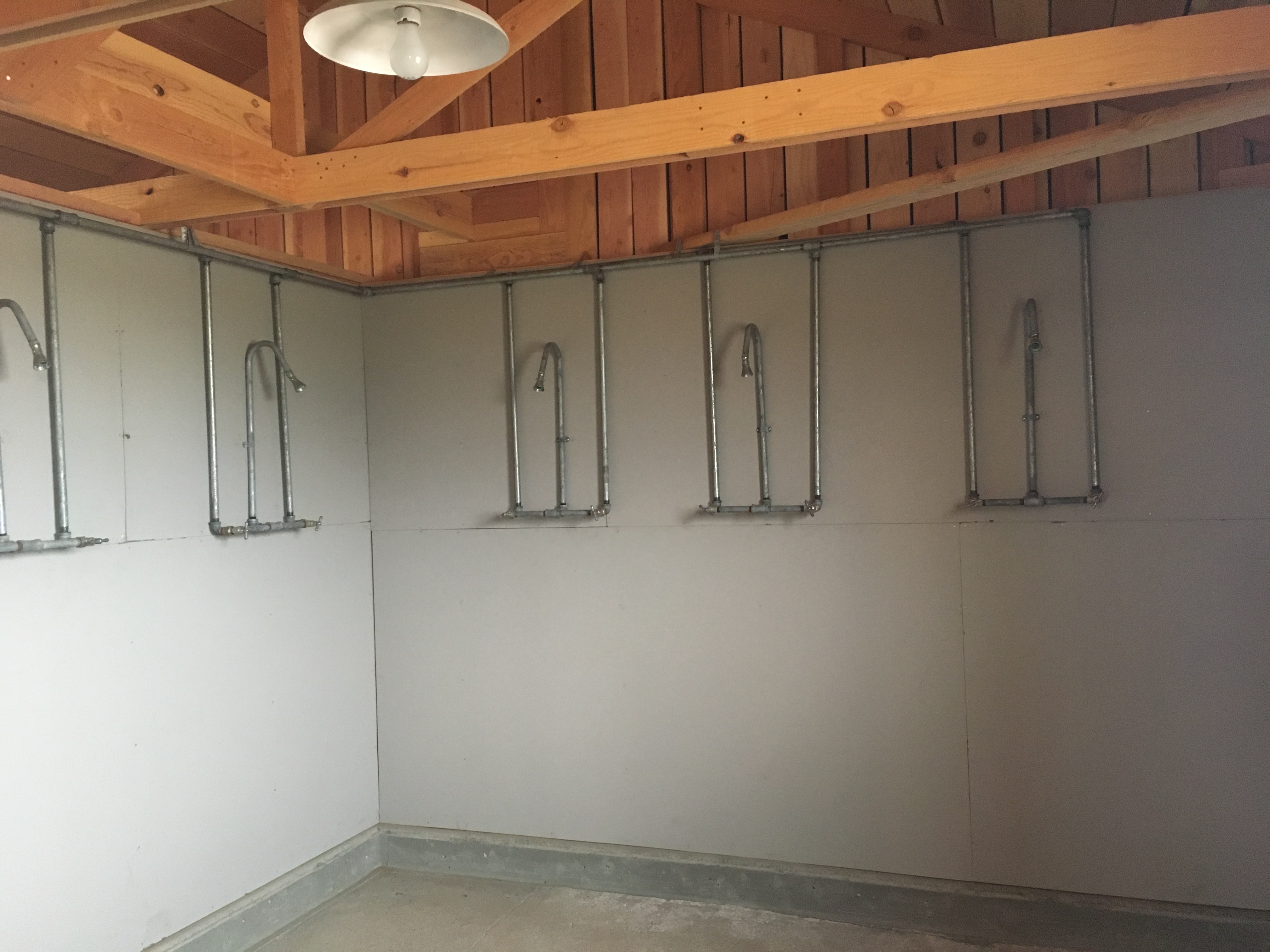 Two famous American photographers working for the War Relocation Authority document life before and in the camps:  Dorothea Lange, well-known for her photographs on the work of the Farm Security Administration during the Great Depression, depicted the uprooting, migratory phase of the evacuation, while Ansel Adams emphasized the normalizing features of "relocation center" life.  In addition, some photographs were done by Japanese-Americans.  They were forbidden from taking cameras into the camps, but Toyo Miyatake who had had a photography business in Little Tokyo (LA) smuggled in a lens and made a camera with which he documented life at Manzanar, while soldiers on leave also brought cameras into the camps. 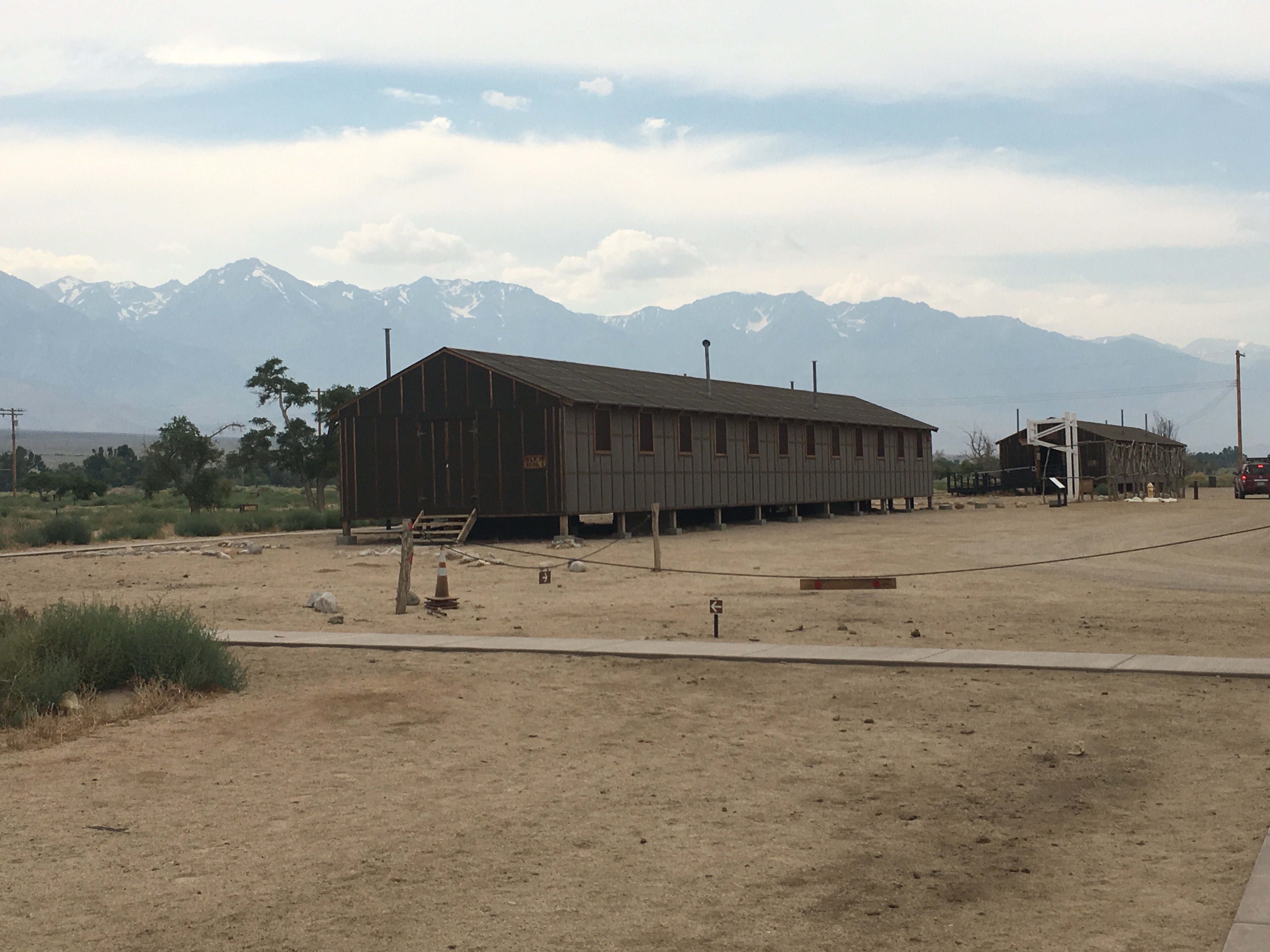