The word Advent transliterates the Latin adventus, which means “coming.” This guide provides resources for pastors and lay people to prepare the church community for the first coming of Christ.

Journal of Religion and Films

The Common Vision: A Christian Journal of Religion and Culture Film Recommendations for Advent

5 Movies for Advent (recommendations in catalog below)

The night of the hunter [videorecording]

Daughters of the dust [videorecording]

Christmas in the clouds [videorecording]

Films Available for Check Out at the Lily Library

The links below conduct searches in the Duke's library catalog.

To find videos in the Lily Library limit search results to "video and dvd" under the "format" drop down menu. DVD's must be checked out from Lily Library and can not be transferred to the Divinity School Library.

The Passion of The Christ

The Greatest Story Ever Told

The King of Kings 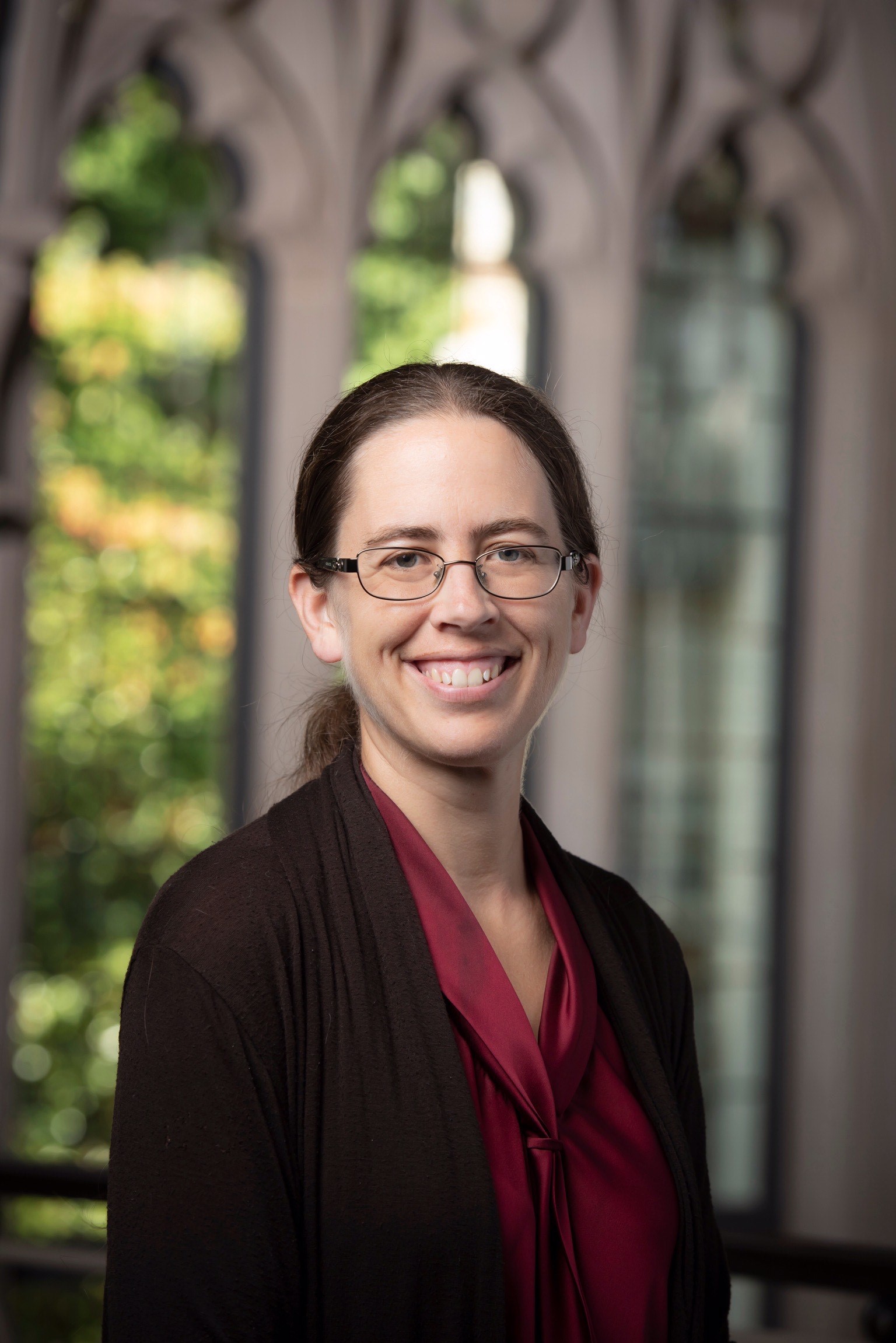