The Wyatt T. Dixon Papers span the 1850s to 1987, although the bulk of the material dates from 1918 to the 1960s. The collection consists of diaries, photographs, photomechanical prints, postcards, clippings, correspondence, speeches, scrapbooks, printed materials, forms, military records, leaflets, and maps. The Pictures Series comprises the largest portion of the collection. The collection documents the activities of the United States Army, American Expeditionary Forces, 30th Division, 113th Field Artillery Unit, Battery C, from 1917 to 1919; Durham, North Carolina; and Dixon's career as a journalist.

Parnell was a photographer and resident of Durham. There are 297 negatives and 55 photographic prints of buildings, events, and people in Durham from the early to mid-twentieth century. Subjects include Trinity College reunion (ca. 1921) and the 1928 Duke University May Queen Beryl Jones with her attendant Marie Tyler.

The collection largely contains photographs of Durham businesses, homes, schools, places of worship, and individuals. It also includes two bound volumes of meeting minutes, by-laws, and correspondence which date from 1915-1923 as well as material sent to members, such as newsletters.

The Picture File was created by the Duke University. David M. Rubenstein Rare Book & Manuscript Library as a vertical file from the 1950s to the 1980s. Images were separated from manuscript collections as well as added individually from other sources. The North Carolina Subseries in the Geographic Series has photos of businesses, factories, schools, churches, events, and other historical images of Durham.

Derek Lee Anderson is a freelance photojournalist documenting the Southeastern part of the United States and is based in Durham, North Carolina. This collection contains 16 11x14 color digital photographs produced by Derek Anderson for his project "When the Dust Settles: A photographic survey of the former Liggett & Myers tobacco factory in Durham, NC." Photographs include captions and range in date from 2006 to 2008. 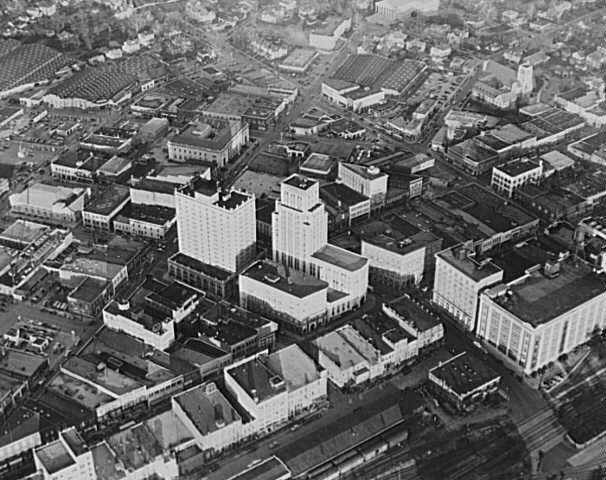