We hold the original published set as well as a reprint.  It is also online through the Making of America site.

The Library also has the multi-volume set, the Official Records of the Union and Confederate Navies in the War of the Rebellion. It can also be found online through the Making of America site.

The Ancestry Library Edition provides access to several collections of interest to those researching Civil War soldiers including: 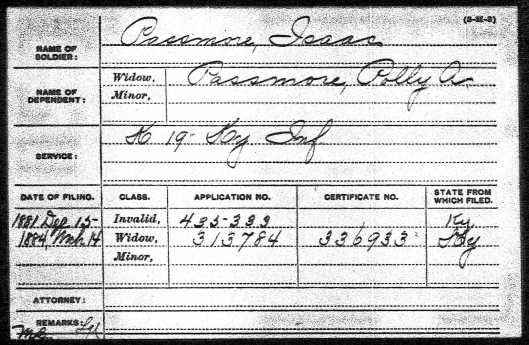