This LibGuide collects resources and tutorials related to data visualization. It is a companion to the visualization services provided by Data and Visualization Services at Duke University Libraries.

There have been many attempts to explain why visualization might be a useful practice.  Some of these explanations are anecdotal, but there are increasingly compelling arguments that support visualization as a useful component of data analysis and research in general.

Data visualization can be a complicated set of processes to learn.  A good starting place is to learn a bit of the vocabulary you may see in the various tools and tutorials. 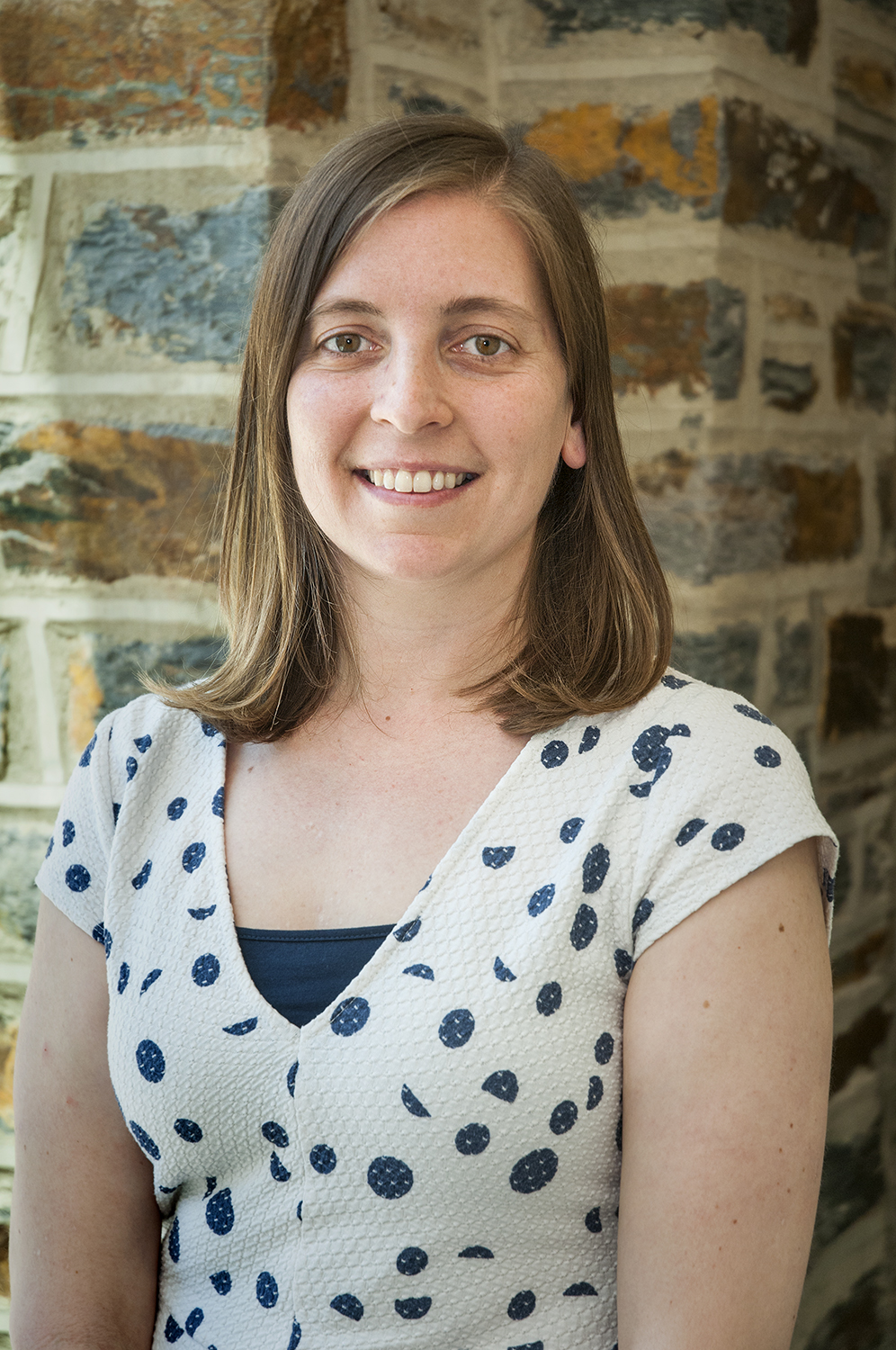