Newspapers in the Duke University Libraries: Getting Started

If you are seeking a particular newspaper, search Duke's catalog by its title.  Results may include a record for an original, microfilm, and/or digital version.  Check the appropriate tab in this guide to find additional newspaper sources. Most of the electronic sources are accessible only to members of the Duke community and to visiting researchers using library terminals. The free sites are indicated. Consult a reference librarian for additional help.

Microfilm Outside of the Duke Libraries

These links will lead you to microfilm of newspapers held elsewhere, but available through Interlibrary Loan.

Note that the American Antiquarian Society is the nation's chief repository for early American newspapers. 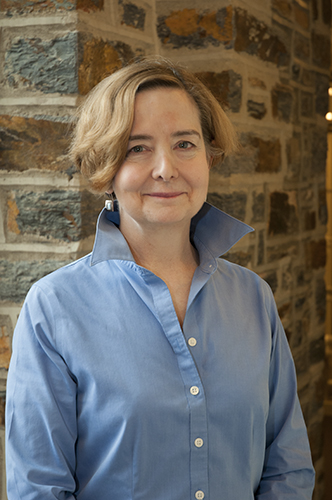 The discerning scholar approaches a newspaper source with skepticism and questions. What is the editorial bias?  Was the newspaper a mouthpiece for a particular political party?  How long was it published?  How large was its circulation? What other newspapers existed in the same city at that time? Did it change titles and ownership over time?  Google searches may give you some answers, but scholarly books and reference sources are typically more reliable. The Chronicling America project includes a history of many individual titles.Choose the All Digitized Newspapers 1836-1922 tab, select a state, and pull up the list of newspapers that have been digitized. Choose a title and you will see a brief history on the lower right of the page.

For additional resources, search the library catalog by subject using this format: