Below is a selection of books pertaining to reproductive health that are held by the Sallie Bingham Center for Women's History and Culture.

Abortion and its Treatment : From the Stand-point of Practical Experience by Thomas T. Galliard. New York : D. Appleton and Co., 1898. Technical information on abortion from a 19th-century perspective.

"Abortion Rally Speech" in Notes From the First Year by Anne Koedt. New York: New York Radical Women, 1968. Speech given at an abortion rally in New York on March 24, 1968 demonstrating support for birth control education, abortion referral counseling, and litigation against laws prohibiting such work. A fulltext version of this speech is available through the Bingham Center's Documents from the Women's Liberation Movement project.

Abortion, the American Holocaust by Kent Kelly. Southern Pines, N.C. : Calvary Press, c1981. A treatise written by a North Carolinian that compares abortion with the Holocaust.

Butchers in Waiting, The Shocking Story of Abortion in the U.S.A. by Carlson Wade. [S.l. : s.n.], c1960. Highly sensationalized look at illegal abortion and the doctors and women engaged in it.

The First Unalienable Right by James J. Drummey. Belmont, Mass. : The Review of the news, 1976? A reprint of a vitriolic article that appeared three years after the landmark Supreme Court ruling Roe v. Wade in The Review of the News, a predecessor to the current periodical of the John Birch Society, The New American.

For the Time Being : Poetry and Fiction About Abortion edited by Marianne Goldsmith and Jean Loria. [S.l.] : Biel Press, 1978. 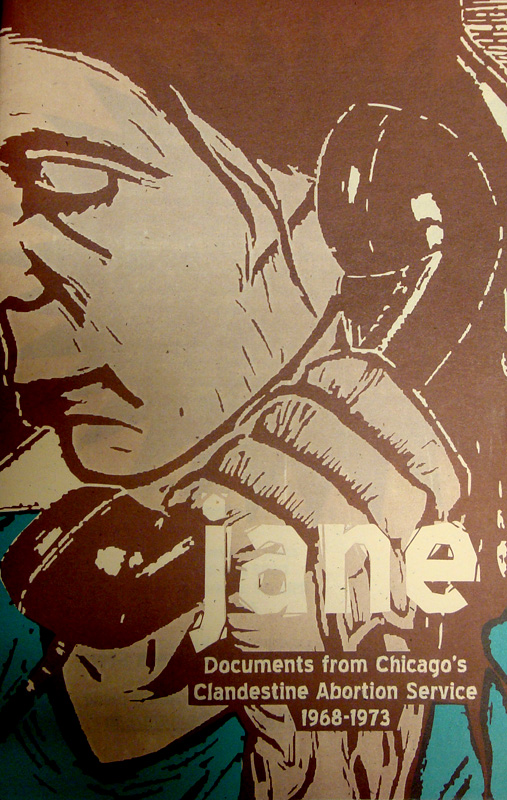 Let Me Tell You Why: Sixteen Stories From Women About the Choices They've Made & Their Experiences With Abortion edited by Laurie Brooks. Santa Cruz, CA: Action Alliance for Reproductive Rights, c1992. Testimonials from women who have had abortions.

Liberal Case Against Abortion by Vasu Murti. [Mt. Laural, NJ] : R.A.G.E. Media, c2006. Unusual anti-choice treatise that argues not from a religious standpoint, but through viewpoints endorsed by PETA and the ACLU.

People Control: The Case Against Legalized Abortion by Gordon "Jack" Mohr. Hot Springs, Ark. : Connelly Press, [1970?] A lecture about the "moral implications" of abortion written by a "recognized authority on psychological warfare and communist 'brainwashing' techniques."

When Birth Control Fails: How To Abort Ourselves Safely by Suzann Gage. Hollywood, CA. : Speculum Press, [c1979] A self-care manual on a wide variety of medical, herbal, and surgical abortion methods and other birth control measures.

You can search by Subject Heading  (ex. "reproductive rights" or "abortion rights") or browse by Keyword (ex: "abortion activism" or "pro-life Christian")