This section of the guide covers collections with last names starting with A-F. The links will take you to the catalog record for each collection for more information. Some collections also have finding aids (inventories) in their catalog records. The microfilm notations are explained in the box on the right. 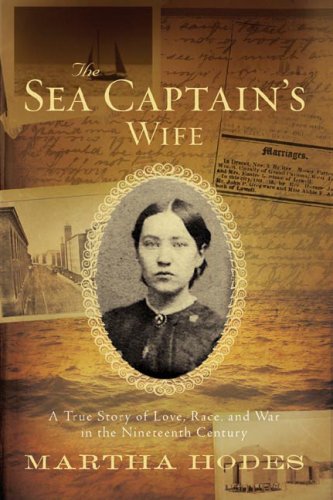 The Sea Captain's Wife: a true story of love, race, and war in the 19th century, by Martha Hodes, is about the life of Lois Wright Richardson Davis, and is based primarily on research conducted using Davis's papers at Duke University

A significant number of collections at Duke have been microfilmed in Series H of the Southern Women and Their Families in the 19th Century collection. If you see a note that says "SW&TF-H/1, 2 or 3" this means that collection is in section 1, 2, or 3 of Series H. We suggest that you ask at your local library about their availability via Interlibrary Loan. The links below may help with this process.