An Introduction to the Collection

In 2020 the Duke University Libraries' holdings on Latin America and the Caribbean totaled over 430,000 volumes and 4,000 serials. Duke subscribes to fifteen databases focused exclusively on Latin America and the Caribbean. Together these resources include strong, complementary collections in the social sciences and humanities which emphasize political and institutional history, labor history, human rights, political economy, political humor, sociology, women's studies, demography, anthropology and archeology, and international and inter-American relations. In literature there is a broad representation of the belles-lettres of all the Latin American countries. Other significant collections include national and international statistics, philosophy, folklore, cultural studies, maps, film, sustainable development, and rare books and manuscripts.

Special Collections related to Latin America and the Caribbean include but are not limited to: The Canovas del Castillo Collection,  containing rare books from the 16th century onwards; The Pérez de Velasco Collection containing Spanish, Portuguese, and Latin American rare books by 18th and 19th- century European travelers to Peru and Ecuador and a collection of laws, statutes, legal materials, bound volumes and pamphlets detailing Spanish laws, dating from 1623-1833.  In recent years, a rich collection of Latin American broadsides from the 19th century have been added along with several 20th century collections of documentary photographs from South America, Cuba, Haiti and the Puerto Rican diaspora. Other outstanding recent acquisitions can be found in the Archive for  Human Rights.

The collection is further enhanced by one of the oldest cooperative acquisitions programs in the country between Duke University and The University of North Carolina at Chapel Hill which supports The Consortium in Latin American Studies at the University of North Carolina at Chapel Hill and Duke University. Both universities acquire core materials from throughout Latin America to support undergraduate study. In addition, both work cooperatively to purchase research-level materials, special formats, and expensive items such as censuses, films, and large documentary microform collections. As a result, the collections are complementary and there is a low rate of duplication. 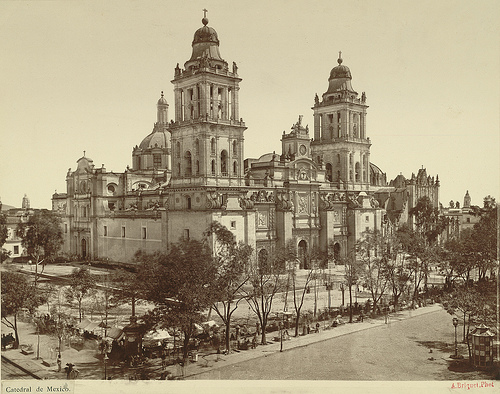