Living Through the Great War: Other Collections of Primary Sources

Duke's Rubenstein Special Collections Library obviously  has original books and manuscripts from various eras and areas of history.  You will identify these collections in the Library catalog and in class.

There are also  a large number of  primary sources housed in specialized online databases available through the Duke LIbrary Subscriptions.  Here are a few examples- many more are available

We have microform, but we have many online resources which you can exploit. For instance (just a few examples).

Big  US Regional Papers-  (Atlanta Constitution,  LA Times, Chicago Tribune, and on and on . . .),

Congressional and  Executive branch documents  can be primary sources, the US Government also creates secondary sources on many topics.

Subscription Databases accessible through Duke only

America  History and Life  (US and Canada) Secondary Sources

Historical Abstracts (World  except Canada and US) Secondary Sources

This archive brings together material contributed by the public, national library collections, and film archives to offer a unique perspective of the First World War, showing it from every side of the battle lines and with insights from every point of view.

A collection of primary documents that mark the course of the war. Included are archive documents signed in the late 1830s which bore relevance to the outbreak of war some 75 years later, as well as memos, letters, treaties and the text of speeches throughout the war and beyond.

This collection contains the full text of 260 League of Nations document, with a focus on three areas: the founding of the League, international statistics published by the League, and the League's work toward international disarmament.

The site features a collection of war-themed postal cards produced during World War 1 (1914-1919).

The newspaper's mission was to provide scattered troops with a sense of unity and an understanding of their part in the overall war effort. Date coverage is February 8, 1918, to June 13, 1919.

Posters from government, commercial and charitable organizations. Subject matter is diverse, covering such topics as military recruitment, rationing, films/theatre, anti-war movements and many others.

Pamphlets collected by the Princeton University Library starting from the outbreak of World War I. The collection contains pamphlets published in Europe during and immediately after World War I. They cover a broad range of topics including the economy, the press, the military, arms, territorial disputes, and others. The collection also includes speeches, sermons, bulletins, calendars, and songbooks. Covers 1894-1918.

Newspaper clippings from the 400-volume, World War History: Daily Records and Comments as Appeared in American and Foreign Newspapers, 1914-1926. "The clippings yield significant information about the political, social, cultural, and economic impact of the war as it is taking place and its aftermath....and contain war-related editorials, features, cartoons, photos, maps, and more."

"Provides a sampling of UW-Madison's World War I Special Collection...Most of these materials were acquired by the University during or in the immediate aftermath of the war and they represent a direct and often very passionate or partisan viewpoint of that conflict."

Features a collection of war-themed cards produced in Great Britain, France, Italy, Germany, Russia, and the U.S. during World War One (1914-1918).

Other  Libguides which have sources:

A Guide to Rubenstein Material

Material on display on February 17:

[This will all be kept on hold in the Rubenstein until the deadline for your paper.]

Henry S. Baker, Jr. Papers—includes correspondence from Henry S., Jr. and Samuel, the sons who went to fight in WWI.

Frederick Edwards Papers—Includes the letters of Trevenen Edwards, who fought in France during WWI.

Please note that we have many other manuscript collections related to World War I. Check the catalog or ask Elizabeth Dunn or another Rubenstein staff member for more information.

Sheet music—“When the Good Lord Makes a Record of a Hero’s Deed, He Draws No Color Line,” and “I Don’t Know Where I’m Going, but I’m on my Way,””Over There,” “I Never Believed in Angels until I met You,” “I’m Goin’ to Fight My Way Right Back to Carolina,” “My Sweetheart is Somewhere in France,” and “The Rose of No Man’s Land.”  [On Oversize book holds under D.]

These and many more examples of Duke’s World War I sheet music, are part of our Historic American Sheet Music digital project. Search by keyword, subject heading (World War, 1914-1918, Songs and music) or date.

The two tattered volumes of sheet music I showed are here: Over There [On regular book holds under D.]

For other original newspapers, search the catalog (choose Advanced Search, limit to Rubenstein, and search a newspaper title). The inventory of the American Newspaper Repository Collection lists many of our late 19th- and early 20th-century titles.

Useful information about working in the Rubenstein:

This page provides information about registering as a Rubenstein user, requesting material, finding the Rubenstein, and what to expect when you work in the reading room. I will keep the material I showed on hold in the Rubenstein for a few weeks, but please remember that most of our collections are held offsite and require up to 48 weekday hours’ advance notice for us to get them to Perkins for you.

Lowell Aptman Prize and Chester P. Middlesworth Award for the best student papers. All awards come with a $1,000 prize.

Please contact me if you have questions! Elizabeth Dunn, elizabeth.dunn@duke.edu, 919-660-5824 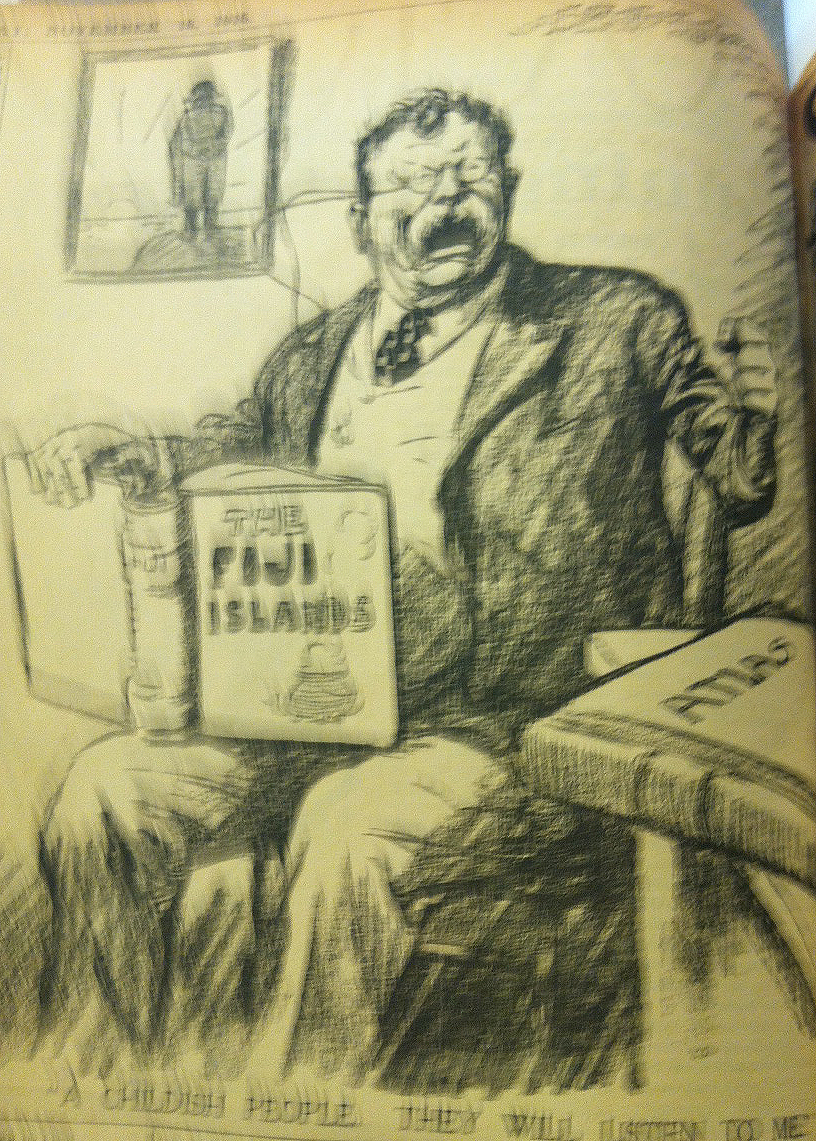