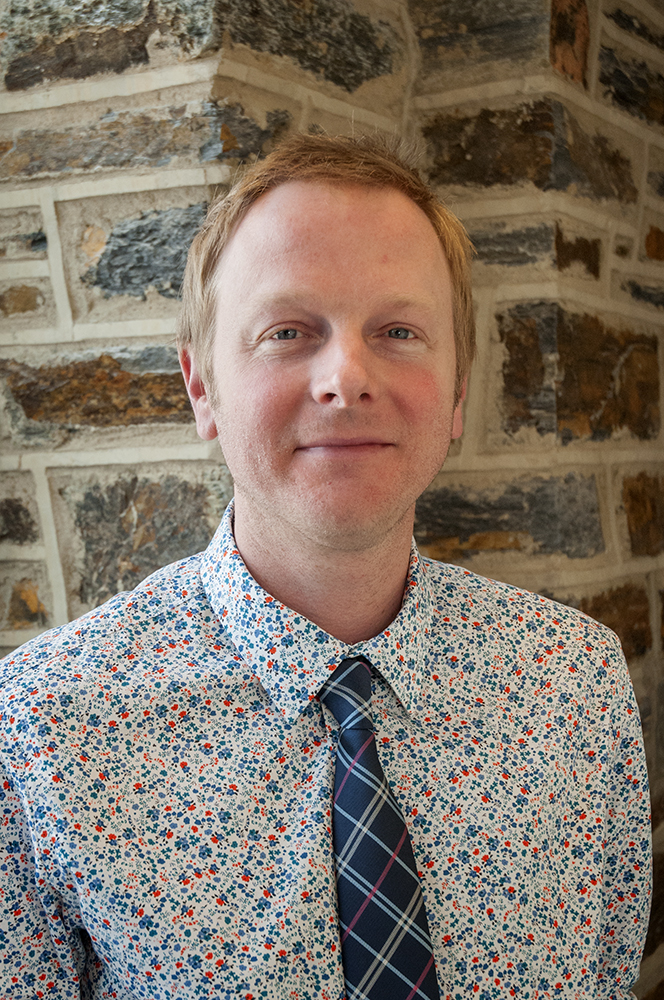 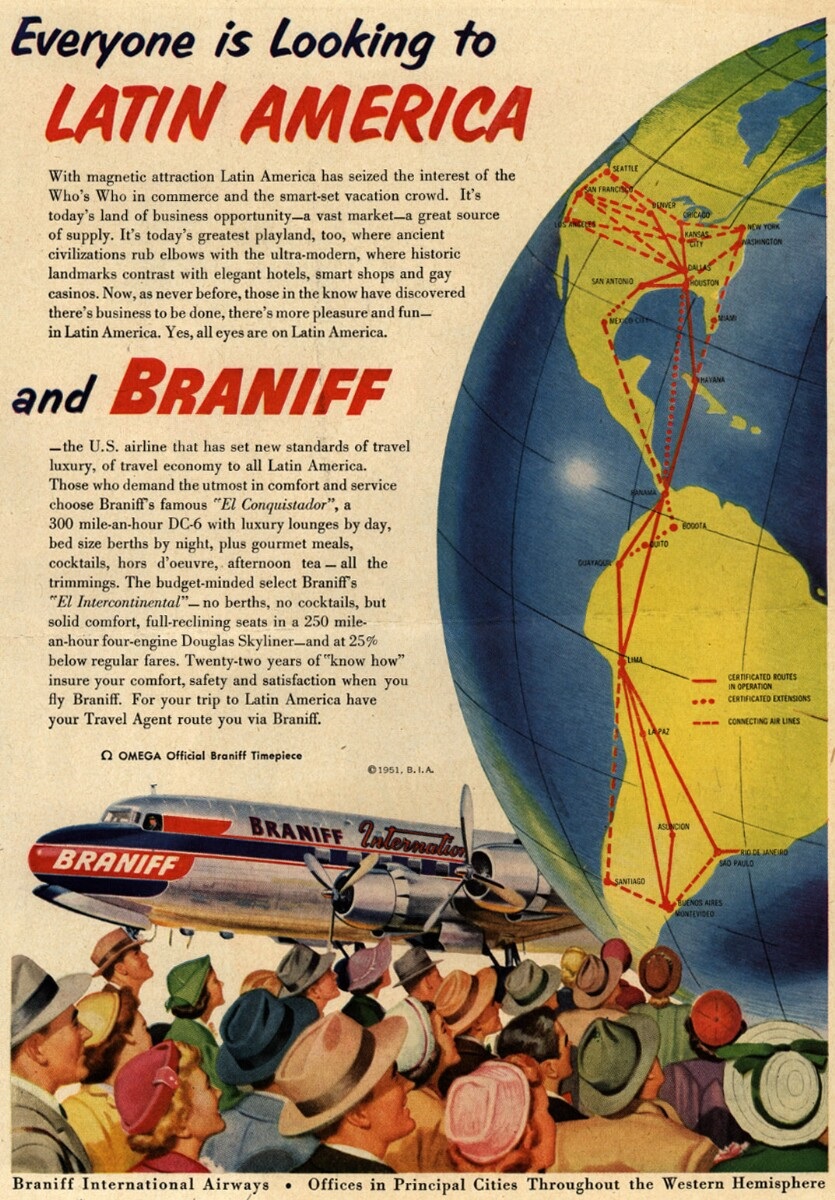 Through an analysis of U.S. airline advertisements for industry, business, and leisure travel students will trace the evolution of depictions of the people and places in Central and South America from the 1930s into the Cold War.

This lesson plan is a scaffolded assignment that will culminate in students preparing a research proposal based on their research in prior exercises.

Students are placed in small groups.

A. Students are given 30 minutes to explore the digital collection, select images they like, and consider the following questions:

B. After a 5 minute break, students will be given 20 minutes to answer the following questions in their groups:

Students will consider the following questions:

Students will go home and do some research on their own.  The only requirement is that they should limit that individual research to two hours.

Students will then submit a 500 word research proposal.  Each proposal should include a short summary of the topic, a research question, and a bibliography of supplemental resources.