The East Asia Collection (EAC) at Duke houses an impressive collection of image resources in print format useful for students, teachers, and librarians of Japan. This guide introduces resources that give visual testimony to the history and experience of modern Japan.

Images include: photographs, photo essays, art work, manga/cartoons and other non-photographic images, hikifuda (advertising handbills), and more. You will find retrospectives recapping periods of modern Japanese history, as well as resources that focus on particular topics, such as women, children, Okinawa, and southeast Asia, and medieval and pre-modern Japan.

This web guide aims to introduce these materials to a larger audience, including users who have only started studying Japanese or don't know Japanese at all. To aid all users, this guide includes notes on the calendrical systems (Western or Japanese) used in the resources. For information on Japanese calendrical systems, see tab.

This guide has two parts:

1. Main Guide to Japanese Images Resources: Presents vernacular resources found in the EAC, with details on coverage and special features such as indexing and color reproductions. You'll also find some translations of titles, selected chapter headings, and brief excerpts from the resources. Most of these resources were published by newspapers (Asahi, Mainichi, Yomiuri). In addition to these newspaper image compilations, Perkins Library houses rare periodicals such as Dōmei gurafu (同盟グラフ), and Gahō chūseishi (画報中世史), Gahō kinseishi (画報近世史), and Gahō gendaishi (画報現代史), and one-of-a-kind material from the Japanese occupation of Manchuria, found in David M. Rubenstein Rare Book and Manuscript Library.

2. Guide to Print Resources for Non-Japanese Readers:  Don't know Japanese? Check out the link, "For Non-Japanese Readers." This section highlights some resources from the Main Guide that will be more accessible to those who cannot read Japanese. While you won't be able to read the text, you may find these resources to be usable in your classes or personal study because their captions include Western calendar years. 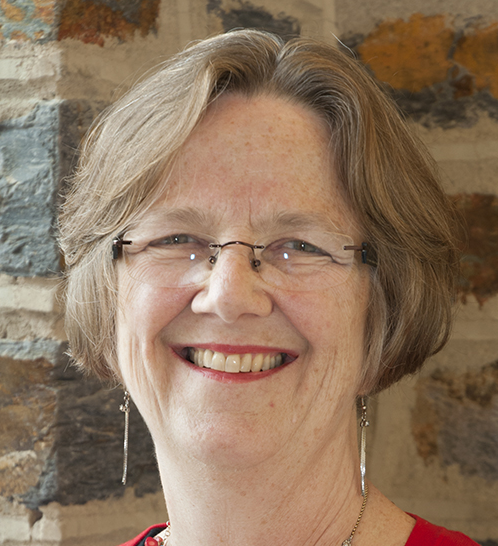