Duke's Rubenstein Special Collections Library has original books and manuscripts from various eras and areas of history.  You will identify these collections in the Library catalog.

19th Century British Pamphlets is a collection of over 20,000 digitised significant British pamphlets created by Research Libraries UK. Provides primary sources with which to study the socio-political and economic landscape of 19th century Britain.

Sabin Americana contains works about the Americas published throughout the world from 1500 to the early 1900's. Included are books, pamphlets, serials and other documents that provide original accounts of exploration, trade, colonialism, slavery and abolition, the western movement, Native Americans, military actions and much more. 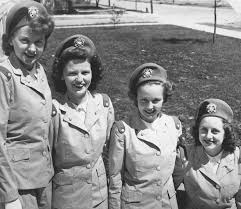