Destinos: An Introduction to Spanish 52-episode telenovela intended for Spanish learners, funded and hosted by the Annenberg Foundation.

Spanish Proficiency Exercises from the University of Texas. Exercises featuring video clips of native speakers, with transcripts and grammar explanations.

Guide to Freely Available Web-Videos from Latin America and Spain. An extensive listing developed and maintained at SUNY Albany. 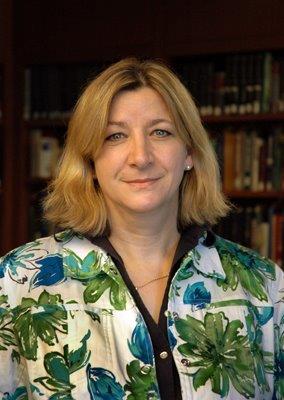