Brazil Today: An Encyclopedia of Life in the Republic 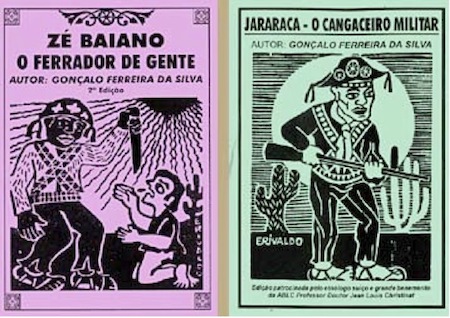 LANIC Brazil  LANIC's mission is to facilitate access to Internet-based information to, from, or on Latin America. There is a full-time staff at the University of Texas Austin who review and organize lists of websites. They also have a number of special projects on their site that may be of interest. 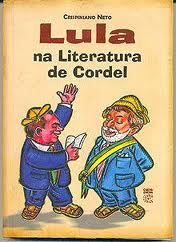 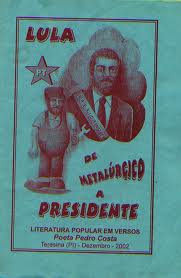 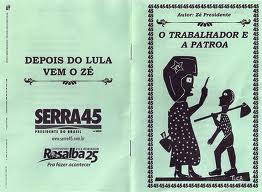